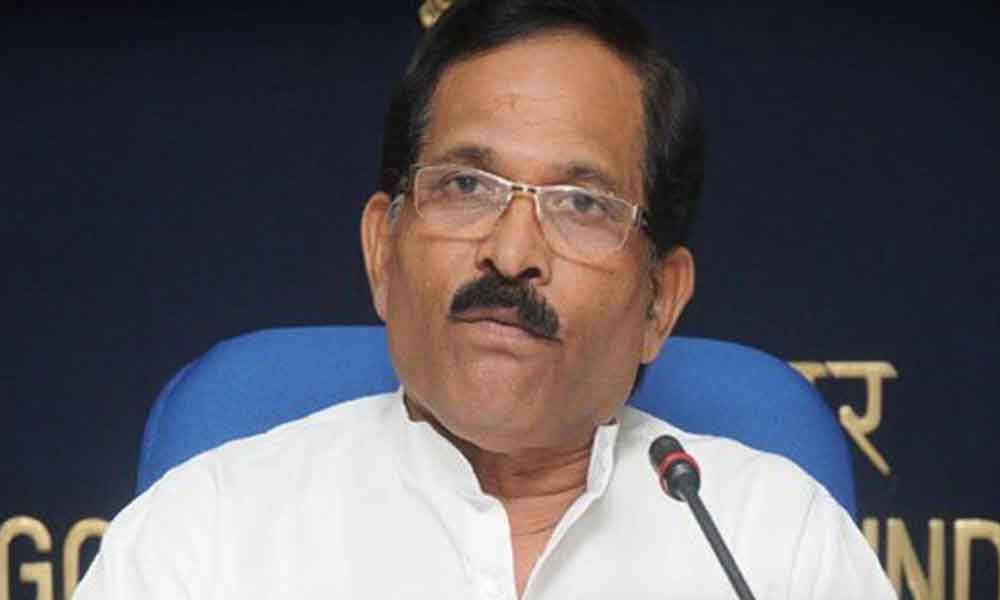 Special hospitals offering Indian Systems of Medicines like Siddha and Ayurveda will be started in 150 districts across the country. This was stated by Union Minister of State for AYUSH Shri Sripad Yesso Naik, while inaugurating an Ayurveda medical College in Vellore, Tamilnadu yesterday.

He pointed out that research institutions on the lines of AIIMS will also be started in various parts of the country to encourage research into Indian Medicine systems.

The minister also revealed that a six months course in basic medicine has been started with the intention of providing basic healthcare in rural areas.