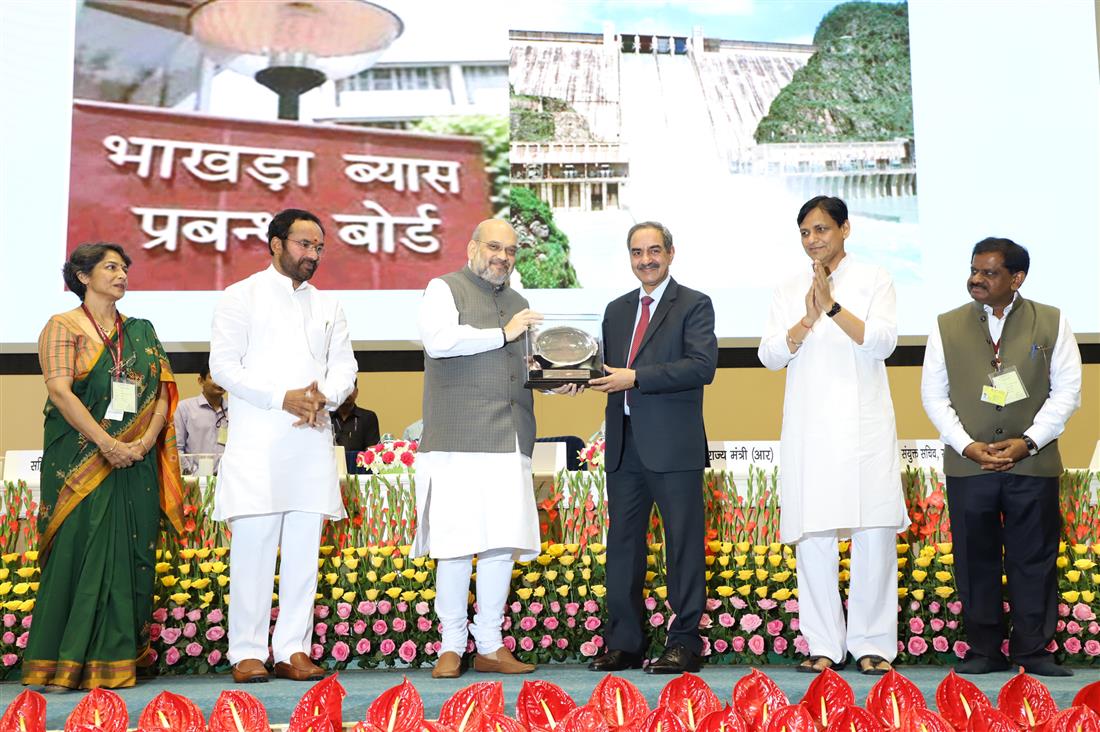 Shri Shah said that while unity in diversity is India’s defining trait, a common language is needed as a culturally unifying factor. Shri Shah remarked that even Gandhi ji and Sardar Patel, who forged a united India, appealed to people to accept Hindi as the national language. Shri Shah lauded the work done by the Department of Official Language in popularizing Hindi, and appealed to citizens to work towards making Hindi the most widely used language in the world. Shri Shah also emphasized Hindi as a factor that unites India.

Shri Shah said that a country that forgets its language kills its cultural existence. Language connects us to the roots of the nation. Addressing the youth of India, Shri Shah called for introspection and said that if we lose our language, we will be cut off from our culture. He asserted that the richest languages of the world belong to India. The depth of Indian languages is unparalleled, because of the equally unparalleled depth of Indian culture.