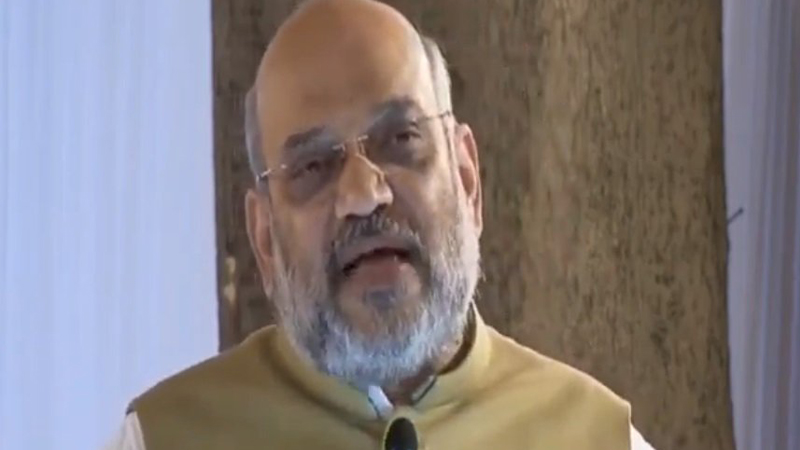 Union Home Minister Shri Amit Shah today laid foundation stone for Janganana Bhawan at Mansingh Road in New Delhi. The work of the seven-story green building which will be completed by 2021.

Addressing a gathering, Shri Shah said, the Government will complete the massive Census exercise in March 2021. He said, census is the basis of development of the last man in the queue and lays the blueprint for future of the country.

He strongly pitched for raising awareness among the citizens about the importance, role and dimensions of census. He said, mobile apps will be used during the census exercise and for the first time Government will prepare National Population Register, NPR.

Shri Shah also spoke about several schemes which has brought changes in the lives of people.