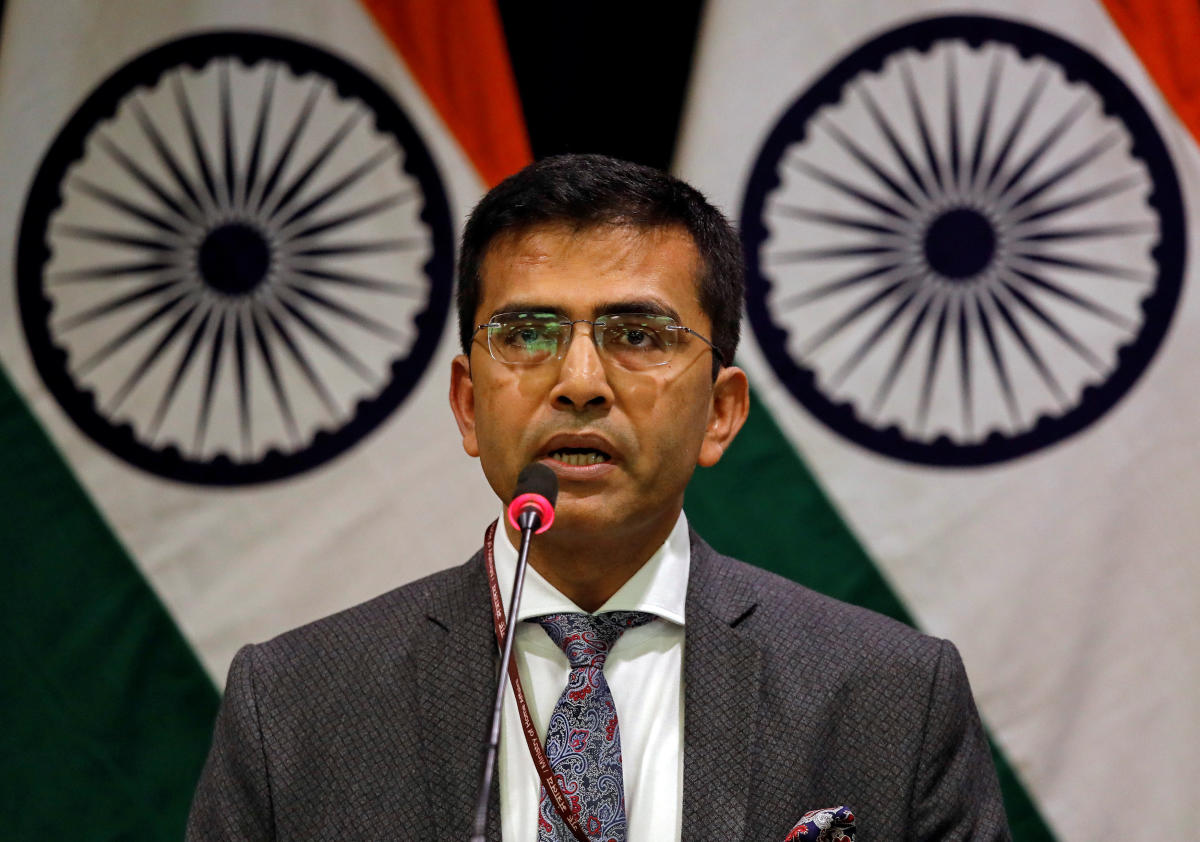 India registered a strong protest after the Organisation of Islamic Cooperation (OIC) appointed a special envoy for Jammu and Kashmir, India said the grouping had “no locus standi” in matters related to the state that is an integral part of the country.

Yousef Aldobeay of Saudi Arabia, an assistant secretary general of OIC, was among four special envoys appointed at the grouping’s summit meeting in Makkah on May 31.

A communiqué issued after the summit held in Makkah called on India to implement UN Security Council resolutions to settle its “protracted conflict” with Pakistan and welcomed recommendations made in a UN report on Kashmir last year.

It called for setting up a UN commission of inquiry to investigate alleged rights violations in Kashmir and said the commission and global rights groups should be allowed to access Kashmir.

Reacting to the communiqué, external affairs ministry spokesperson Shri Raveesh Kumar said: “We categorically reject yet another unacceptable reference to matters internal to India in the Final Communiqué adopted at the conclusion of the 14th Islamic Summit of the Organisation of Islamic Cooperation (OIC) member states held at Makkah, Saudi Arabia on May 31, 2019.”

He added, “The OIC has no locus standi in matters relating to the state of Jammu and Kashmir, which is an integral part of India. It is reiterated that OIC should refrain from making such unwarranted references.”

People familiar with developments said India continued to be satisfied with the breakthrough made during Smt Swaraj’s participation in the OIC meeting and would continue to engage with the grouping.