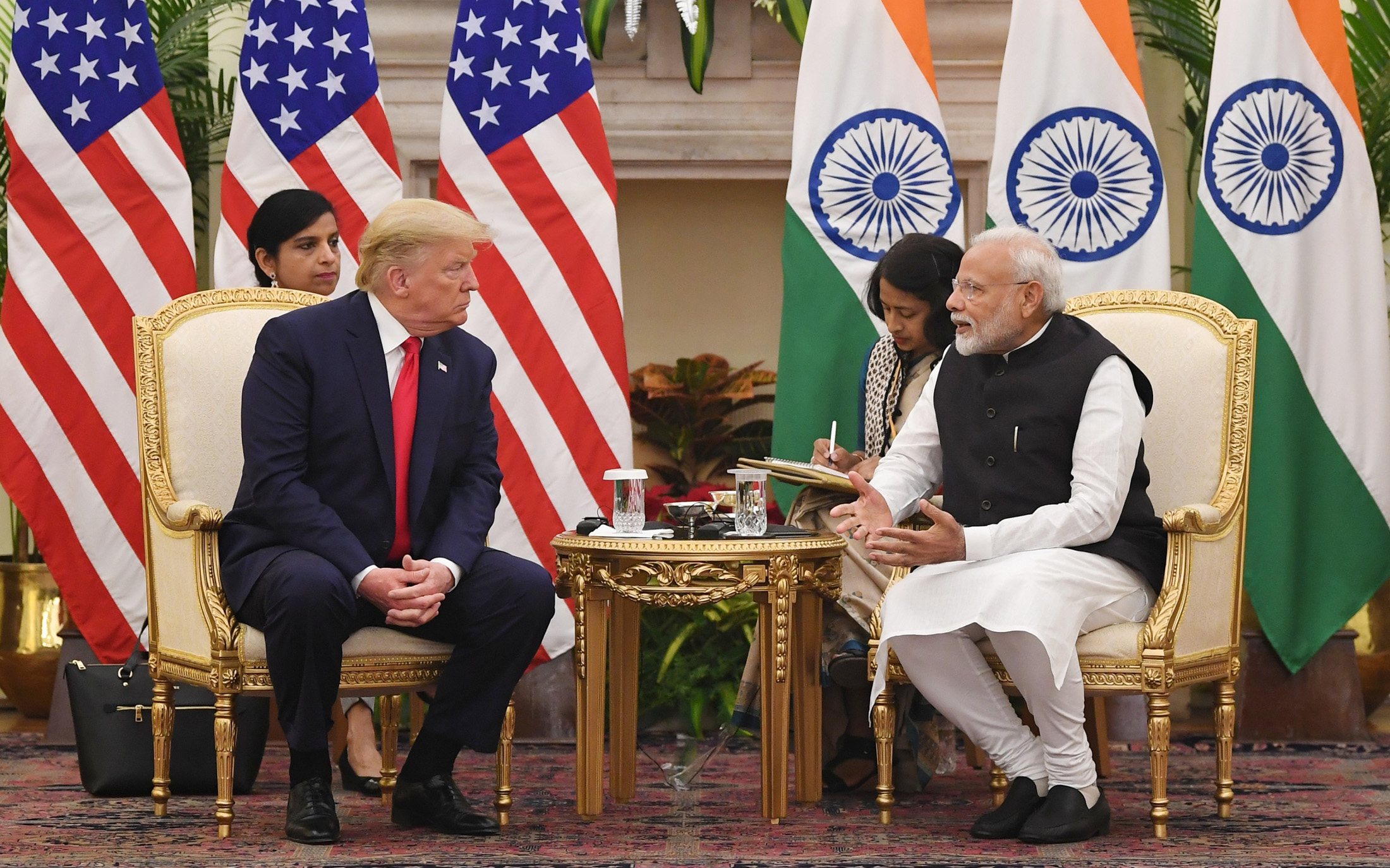 India and the United States today finalized defence deals worth three billion dollars and signed three agreements, including in health and oil sectors.
A Memorandum of Understanding was signed on mental health between the health departments of the two countries.
Another MoU on the safety of medical products was signed between the Central Drugs Standard Control Organization with the US Food and Drug Administration.
A Letter of Cooperation was signed between Indian Oil Corporation Limited and Exxon Mobil India LNG Limited and Chart Industries Inc, US.