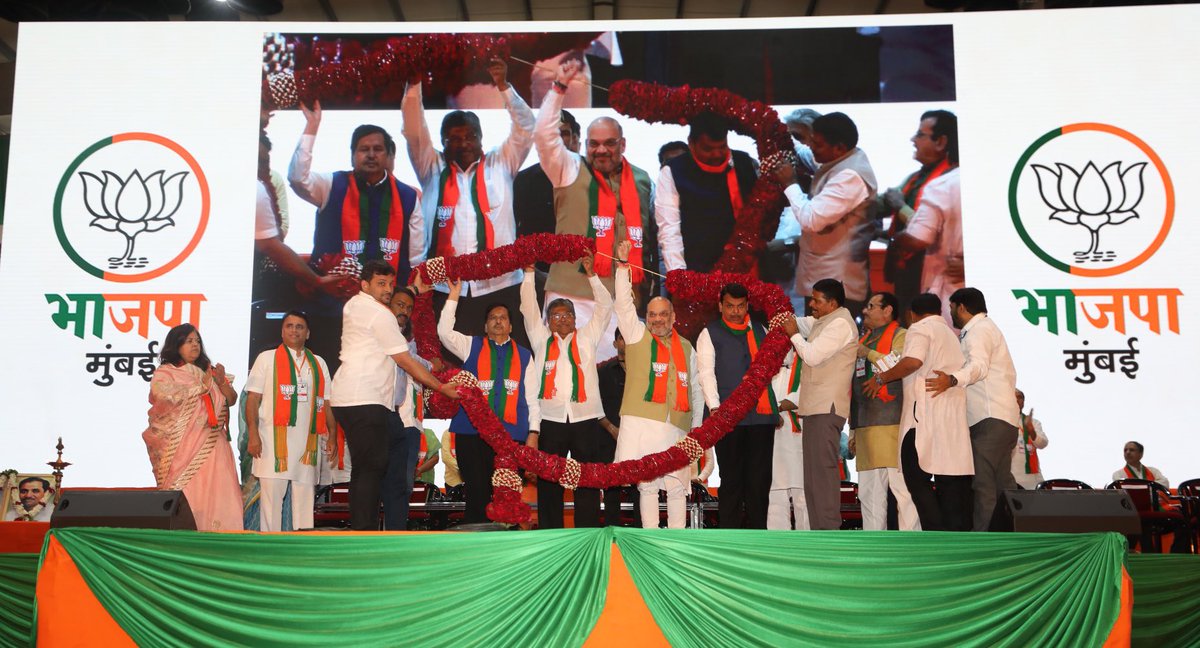 Union Home Minister and BJP National President Shri Amit Shah said that keeping Article 370 in Kashmir was a political issue for the Congress, but for Modi Government it was the issue of patriotism and national integrity.

He was speaking during a special lecture in Mumbai on the Centre’s decision to abrogate Article 370 in Jammu and Kashmir and kick start campaign for the BJP for the next month’s Maharashtra Assembly polls. The Home Minister said that abrogation of articles 370 and 35A was a big milestone for the unity and integrity of India.

Shri Shah said that since Article 370 came into force as many as 40 thousand people lost there lives, which was the grave concern for his party and hence BJP Government was firm to nullify the Article 370. He asserted that Jammu and Kashmir’s integration with India was completed with the scrapping of Article 370.