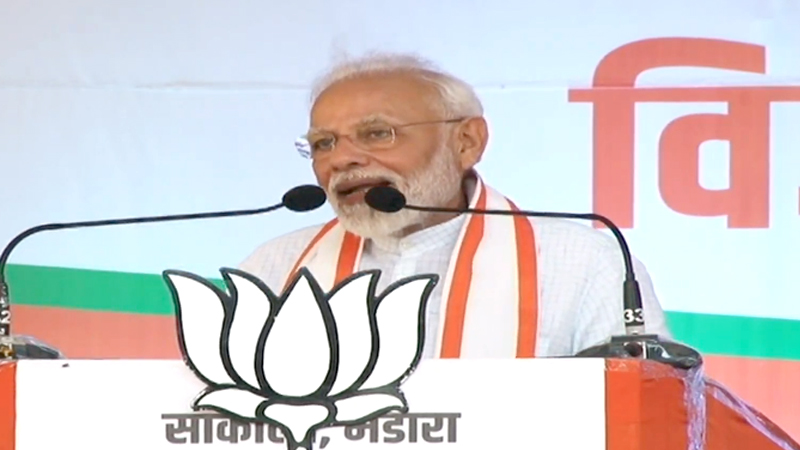 He was addressing a public meeting in Sakoli block of the district in East Vidarbha region of the state. Shri Modi said, 462 Eklawya Schools are being opened throughout the country for Tribal Development.

Mentioning the progress of Maharashtra Government under leadership of Chief Minister Devendra Fadnavis, the Prime Minister said, Maharashtra is leading the development front under his leadership and due to various schemes by the Government.