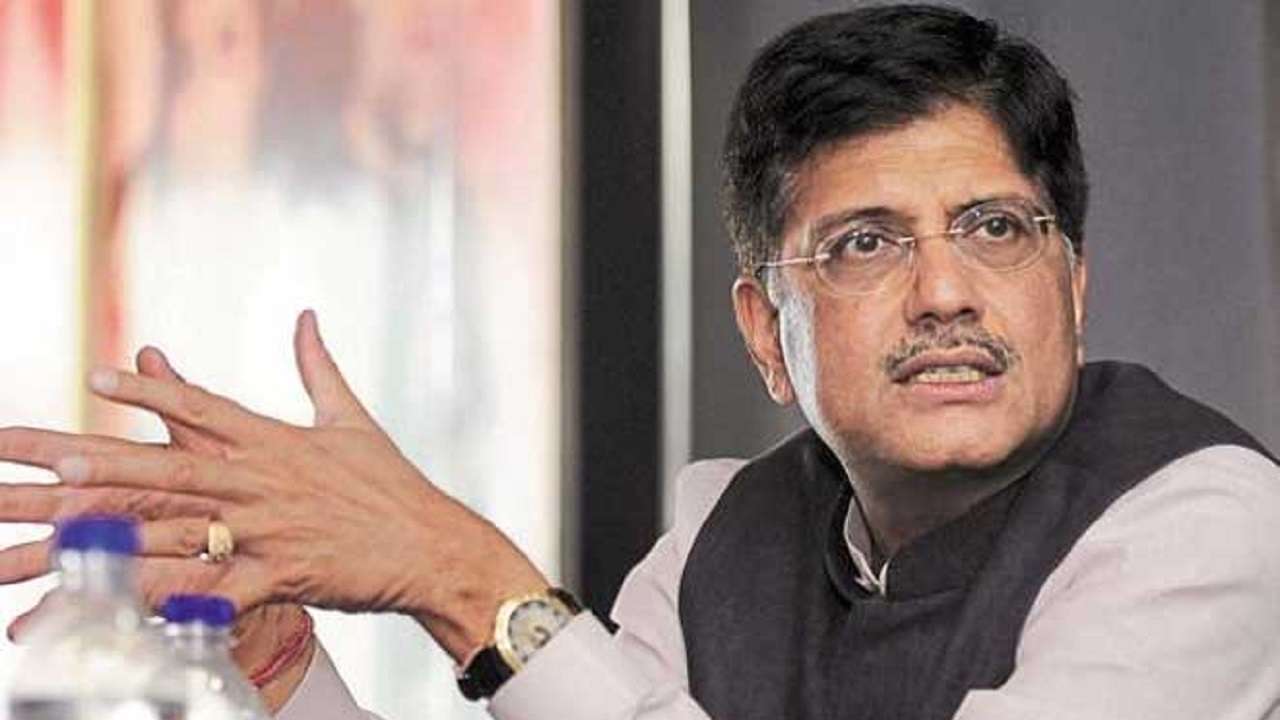 The category-wise break-up of consequential train accidents shows that the incident of train collisions has come down to zero in the year 2018-19 in Indian Railways and the incidents of derailment have decreased from 78 in 2016-17 to 46 in the year 2018-19. This was stated in the Economic Survey 2018-19 presented by the Union Minister for Finance and Corporate Affairs, Smt. Nirmala Sitharaman in Parliament today.

The Economic Survey 2018-19 pointed out that the ‘Swachh Rail Swachh Bharat’ mission of Indian Railways focuses on cleanliness. As per the swachh rail portal, ‘Beas’ station ranked first in India in the case of cleanliness among ‘A’ category stations and ‘Visakhapatnam’ tops the list among ‘A1’ category stations. Indian Railway has also made sincere efforts in the area of energy and water conservation and there is an increasing competition among stations to obtain “Green Rating”.

Similarly Indian Railway has also encouraged Green Certification of Workshop and Production Units through Green Industries Certification in collaboration which Confederation of Indian Industry. So far 10 Railway Stations, 34 workshops and 4 production units have been green certified by CII, The Economic Survey 2018-19 adds.