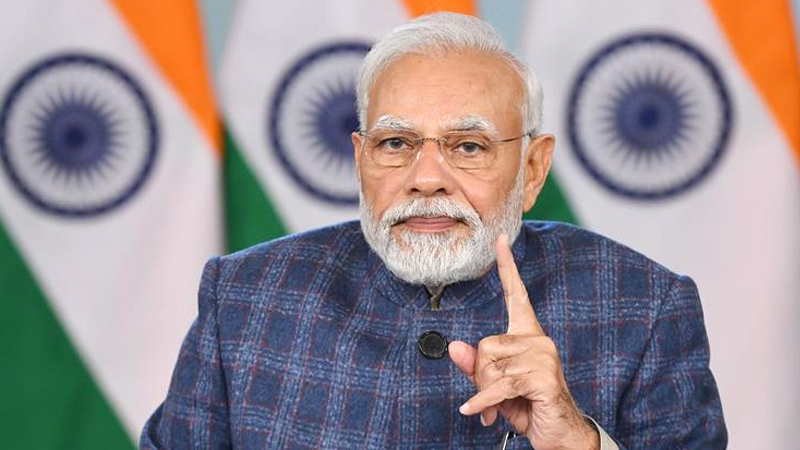 Prime Minister in his remarks stated that India’s G20 Presidency belongs to the entire nation, and is a unique opportunity to showcase the country’s strengths.

Prime Minister emphasized the importance of teamwork, and sought the cooperation of the States / UTs in the organization of various G20 events. He pointed out that the G20 Presidency would help showcase parts of India beyond the conventional big metros, thus bringing out the uniqueness of each part of our country.

Highlighting the large number of visitors who would be coming to India during India’s G20 Presidency and the international media focus on various events, Prime Minister underlined the importance of States and UTs utilizing this opportunity to rebrand themselves as attractive business, investment and tourism destinations. He also reiterated the need to ensure people’s participation in the G20 events by a whole-of-government and a whole-of-society approach.

A number of Governors, Chief Ministers, and Lt. Governors shared their thoughts during the meeting, emphasising the preparations being done by the states to suitably host G20 meetings.

The meeting was also addressed by External Affairs Minister, and a presentation was made by India’s G20 Sherpa.