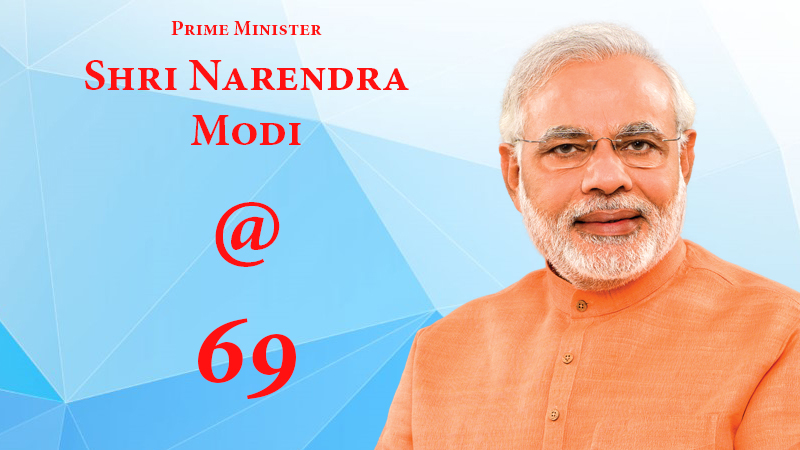 Vice President Shri M Venkaiah Naidu said, under Mr Modi’s exemplary leadership, people have accepted the creative mass movements for New India. He said, every citizen is hopeful and committed to the success of his vision of nation-building.

Home Minister Shri Amit Shah in a message said, Modi, as a reformist not only gave a new direction to politics but also made everyone proud by finding a permanent solution to the problems that have been going on for decades.

I&B Minister Shri Prakash Javadekar said it has been the privilege of working under his inspiring leadership. He said Modi will always remain the inspiration of all.

Legendary India cricketer Shri Sachin Tendulkar recalled PM Modi’s clean India mission that has been an inspiration to millions. Current India captain Shri Virat Kohli wished the Prime Minister success in his pursuit of achieving his missions for the country.