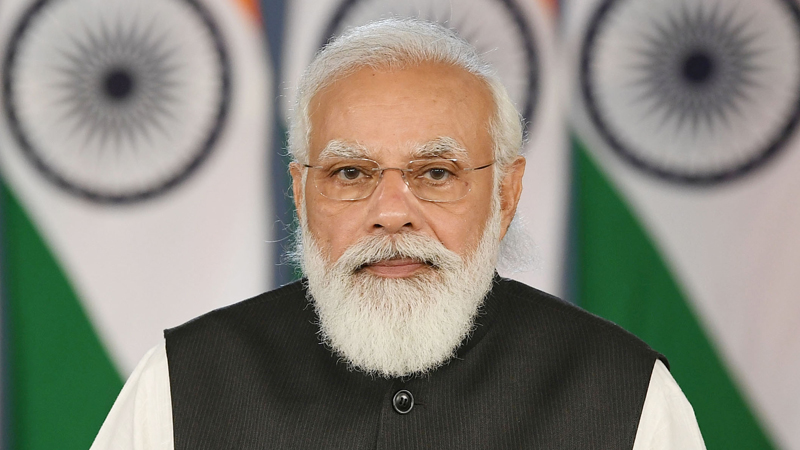 The Prime Minister, Shri Narendra Modi has paid tributes to cartoonist RK Laxman on his 100th birth anniversary. Shri Modi shared his speech that he delivered  when he released the book “Timeless Laxman ‘ in 2018.

“On his 100th birth anniversary, remembering the versatile RK Laxman. Through his cartoons, he beautifully conveyed the socio-political realities of the times. Sharing a speech from 2018, when I had released the book, ‘Timeless Laxman.’ https://t.co/S0srPeZ4hL“