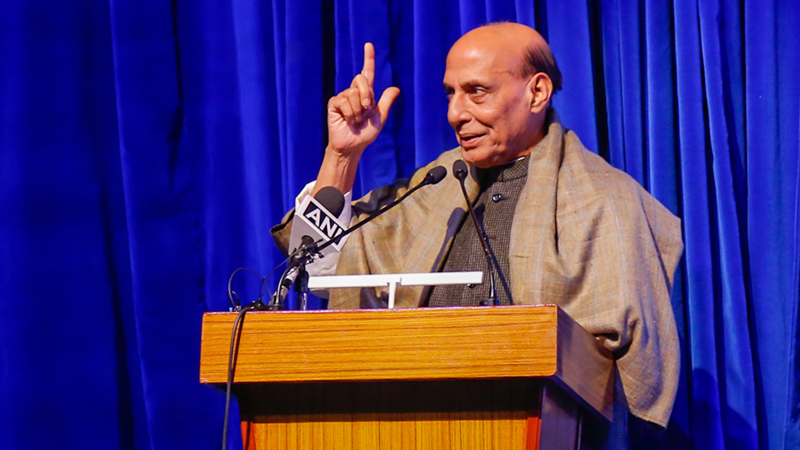 In his address, Shri Rajnath Singh expressed gratitude to all those who made valuable contributions in the AFFDF and appealed for more generous donations for the rehabilitation and welfare of Ex-Servicemen, Veer Naris & their dependants. He commended the valour & sacrifice of the Armed Forces for defending the integrity and sovereignty of the country during wars as well as countering terrorist activities from across the border. He paid rich tributes to the brave soldiers who laid down their lives in the service of the Nation.

The Raksha Mantri also appreciated the Ex-Servicemen for voluntarily helping the civil administration in contact tracing, community surveillance, management of quarantine facilities at different places during the fight against the COVID-19 pandemic. Saying that the Government is providing all possible support to the Armed Forces personnel, including the ex-servicemen, he termed their welfare as a collective responsibility and moral obligation of the people to come forward and support the soldiers & their families.

“Just as the responsibility of our security rests on our soldiers, the same way their and their families’ responsibility rests on all of us. ‘Gaurav Maah’, which is celebrated across the country through our Sainik Boards, is a way of discharging this social responsibility. To fulfill our responsibility towards the security of the Nation, we should come forward with a big and open mind. We have to work for the welfare of our countryand our soldiers by rising above personal or institutional fame,” said Shri Rajnath Singh.

The Raksha Mantri recalled the contributions made by the general public for the Armed Forces before and after Independence and said that this feeling has always been part of Indian tradition. He mentioned about ‘Bharat ke Veer’ which was initiated when he was Minister of Home Affairs, for the welfare of the officers and jawans of the Central Armed Police Forces.

Shri Rajnath Singh also exhorted the representatives of the Industry and the Public Sector Undertakings to take advantage of the policies rolled out by the Government to promote private sector participation in the defence sector and play a part in the progress of the Nation. “We recognised the power of the private sector and their role in the progress of the country. Since 2014, we have made every effort to bolster the private sector. The defence sector is now fully ready to welcome you. Your progress will ensure the progress of this Nation and in the long run it will become the medium of empowerment of our Armed Forces. It will be a win-win situation for all,” he stated.

Speaking on the occasion, Raksha Rajya Mantri Shri Ajay Bhatt appreciated the voluntary contributions to the AFFDF. He urged the contributors to continue to remain a partner in the Government’s vision of the welfare of the serving as well as retired Armed Forces personnel. He lauded the discipline, dedication &capabilities of the Armed Forces for protecting the borders and playing an equally important role during natural and man-made disasters.

Secretary (Ex-Servicemen Welfare) Shri B Anand elaborated on the 17 schemes sponsored by AFFDF, including Penury Grant, Education Grant and Marriage Grant, which support the Ex-Servicemen, war widows and their dependants. He said, a total of Rs 210 crore is required to fund these 17 schemes annually, however, AFFDF is able to garner only around Rs 95 crore each year, including internal accruals and collections. He called for generous contributions to the fund in order to cater to the needs of the beneficiaries.
In FY 2020-21, contributions of Rs 32.86 crore were received, as compared to Rs 47.73 crore in FY 2019-20. In FY 2020-21, approx. Rs 133 crore were disbursed to over 38,000 individual beneficiaries. Institutional grants were also provided to Paraplegic Rehabilitation Centres at Kirkee and Mohali, Cheshire Homes at Dehradun, Lucknow & Delhi and 36 War Memorial hostels across the country.

The Armed Forces Flag Day CSR Conclave aims at highlighting the measures by Department of Ex-servicemen Welfare, Ministry of Defence towards Rehabilitation, Resettlement and Welfare of the Ex-servicemen, Widows and their dependents and to mobilize the CSR support towards these efforts.

Corporate contributions to Armed Forces Flag Day Fund are eligible for fulfilling the CSR obligation under section 135 of Companies Act, 2013 as it adheres to ‘Measures for the benefit of Armed Forces Veterans, War Widows and their dependents’ (Clause VI of Schedule VII of the Companies Act, 2013) and is registered with the Office of the Registrar of the Companies, Ministry of Corporate Affairs for undertaking CSR Activities (Registration No CSR00011199). The contributions to the fund are exempt from Income Tax.

Secretary, Kendriya Sainik Board Air Commodore B Ahluwalia, other senior civil &military officials of Ministry of Defence and representatives of corporate &private sector were present during the Conclave. 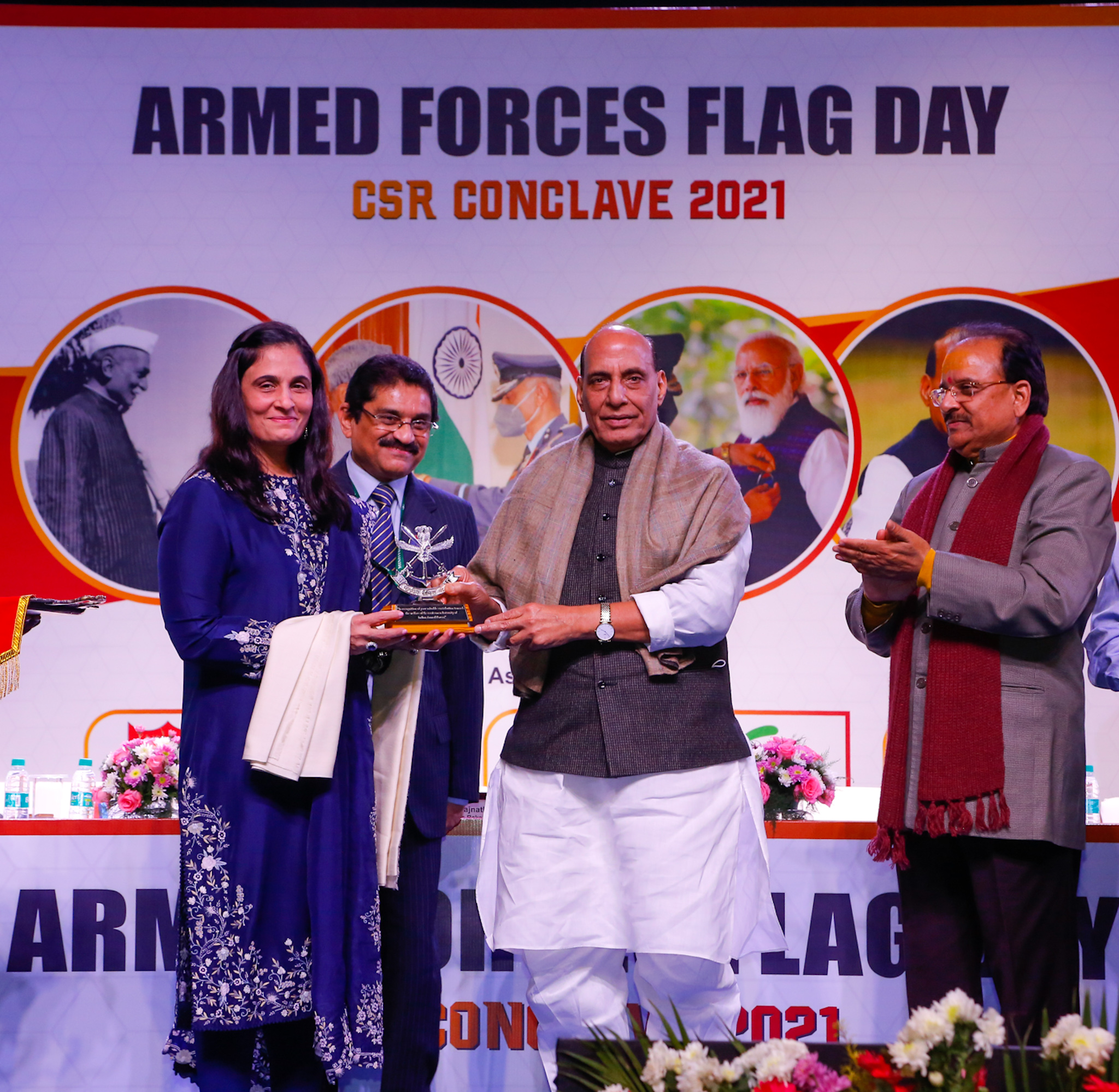