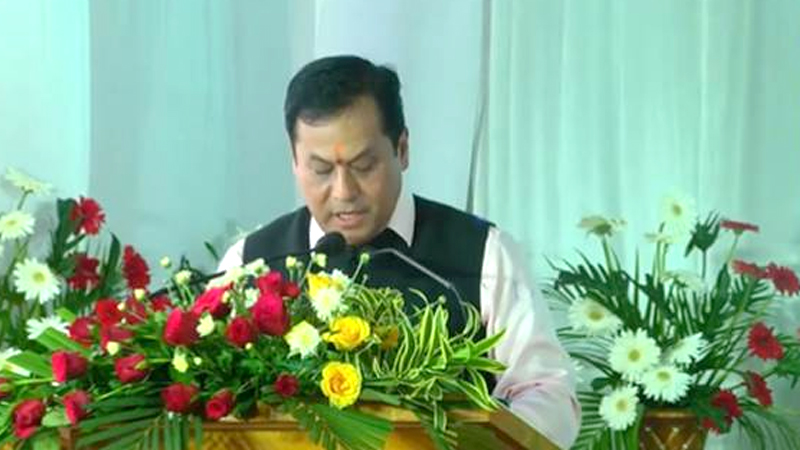 Shri Sonowal inaugurated the Smart Port projects, India’s first indigenously developed Vessel Traffic System at the cost of Rs.2.29 Crore. The development of indigenous system would eliminate the need of  relying on proprietary and costly foreign made software solutions. He also inaugurated the Optic Fibre connectivity  at a cost of Rs.1.15 Crore.

On the Welfare front, the Minister inaugurated the Medical oxygen Generator plant, and laid the foundation stone for Integrative Medicine & AYUSH Unit and VOC Maritime Heritage Museum at a total cost of Rs.1.78 Crore. Addressing the gathering Shri Sonowal  stated that the Government  is taking all efforts to reduce the logistics costs which would facilitate India to achieve its well-defined goal of being a $5 Trillion economy by 2025. He said that the inclusive Green Port initiatives taken by the VOC Port will set standards across all Major Ports to increase the share of renewable energy to more than 60% by 2030. Shri Sonowal affirmed that Government would take all efforts to transform VOC Port as the Transhipment hub of East coast of India by developing the Outer Harbour Project, as announced by Prime Minister Shri Narendra Modi .

The  Minister reviewed the performance of the Port and its future expansion programmes. Shri T.K. Ramachandran, Chairman, apprised the various ongoing and future capacity augmentation initiatives of the Port and other proposals for enhancing the productivity of the Port. Shri Sonowal inspected the Port facilities and took stock of the infrastructure and upcoming projects. He  interacted with various stakeholders of the Port and Shipping fraternity.