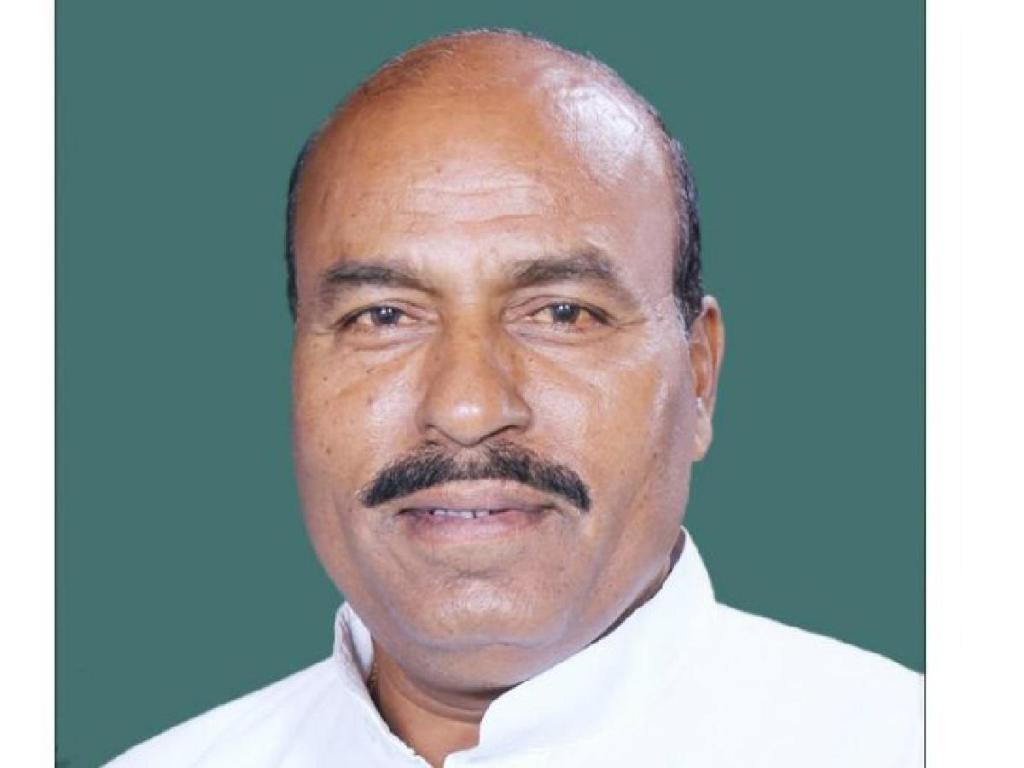 Seven-time BJP lawmaker Dr Virendra Kumar will be the pro-tem Speaker of the 17th Lok Sabha. As the temporary Speaker, Dr Kumar will administer the oath of office to the newly elected Lok Sabha members and also preside over the first meeting of the Lok Sabha, in which the Speaker will be elected.

Dr Virendra Kumar, 65, is the MP from Tikamgarh in Madhya Pradesh. He was the MoS in the Women and Child Development Ministry and the Minorities Affairs Ministry in Prime Minister Narendra Modi’s previous government. He has been a part of various panels of the previous government.

He bagged over 6.72 lakh votes in the national election. Dr Kumar was elected to the Lok Sabha for the first time in 1996.

He was also associated with the RSS or the Rashtriya Swayamsevak Sangh, since childhood and served a prison sentence of 16 months under Maintenance of Internal Security Act (MISA) in protest against the imposition of Emergency.

The first session of 17th Lok Sabha will begin on June 17. The newly-elected members will be administered the oath on the first two days, and the new Speaker will be elected on June 19.