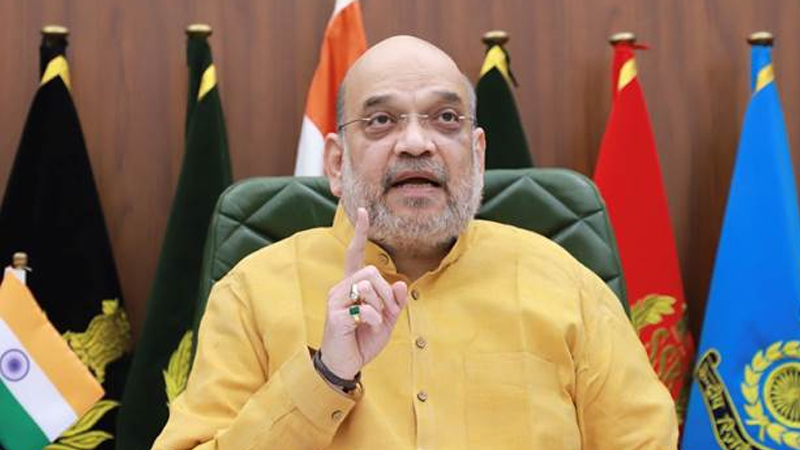 The Union Home and Cooperation Minister, Shri Amit Shah will e-launch the onboarding of cooperatives on the GeM portal tomorrow in New Delhi.  The Union Minister of Commerce and Industry, Shri Piyush Goyal and President of the National Cooperative Union of India  (NCUI), Shri Dileep Sanghani will also be  present at this programme organised by the Ministry of Cooperation (Govt. of India), the NCUI and GeM. With this e-launch, all eligible cooperatives will be able to start placing orders on the GeM portal. Recently, the Ministry of Cooperation in its advisory had made the NCUI the nodal agency to facilitate onboarding of cooperatives, coordinating with GeM authorities and handholding the cooperatives in the process of on-boarding.

GeM has been set up as the National procurement portal to provide an end-to-end online marketplace for Central and State Govt deptts/ Ministries, PSUs, etc for common-use goods and services in a transparent and efficient manner. So far GeM was not enabled for registration of cooperative societies as buyers on the platform. The Union Cabinet under the chairmanship of the Prime Minister, Shri Narendra Modi has approved on June 1st  to expand the mandate for GeM to allow cooperatives to procure goods and services through GeM. Cooperatives will not only get competitive prices through an open and transparent process, but can also procure from about 45 lakh authenticated sellers/service providers available across the country on a single platform. Besides, this will lead to saving of time and reduction of administrative costs for cooperatives.