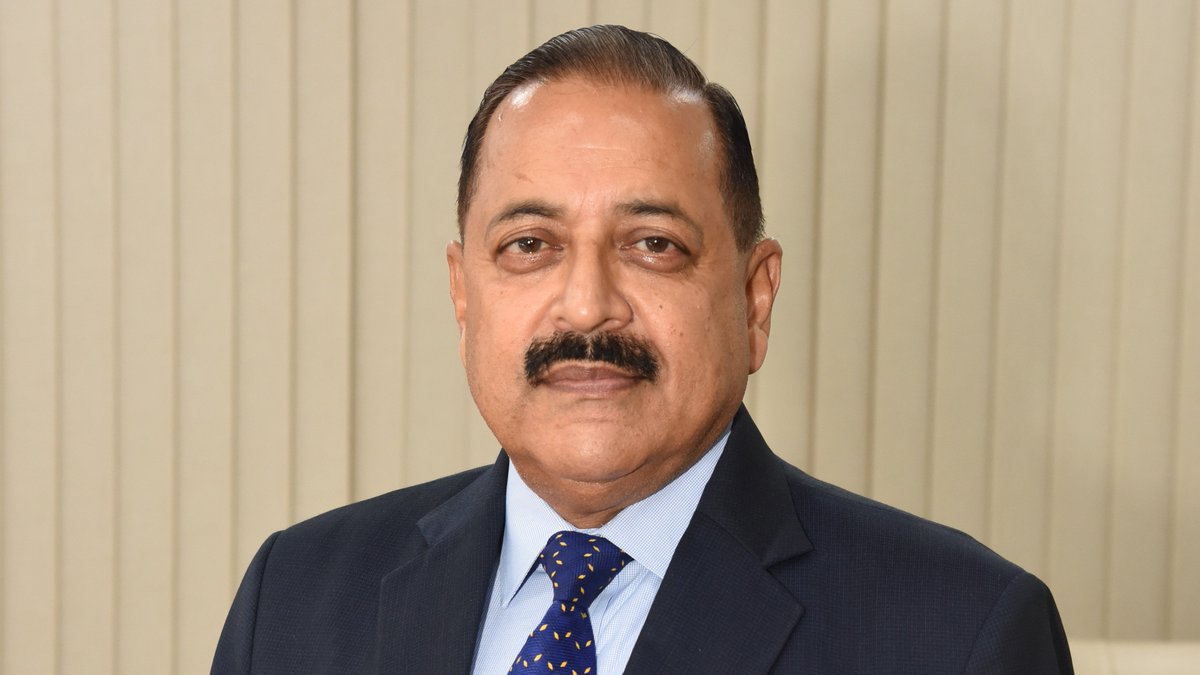 The Union Minister of State (I/C) for Ministry of Development of North Eastern Region and Minister of State for Prime Minister’s Office, Ministry of Personnel, Public Grievances & Pensions, Departments of Atomic Energy and Space, Dr. Jitendra Singh interacted with the students from remote areas of Jammu and Kashmir (J&K), studying in New Delhi, today.

Dr Jitendra Singh expressed satisfaction about the decisive step of Government led by Prime Minister Shri Narendra Modi, to abrogate the Article 370 in J&K. He expressed confidence that the youth of Jammu & Kashmir and Ladakh region would benefit from this step now. He said the students that feedback of the students from ground is very important for the Government and assured that such meetings would be held in future on a regular basis to get a feedback from the youth of the state on the pace of development on the ground.

Dr. Singh said that these kind of interactions and the ground feedback received from the students busts the myth spread by people with vested interests that Article 370 was inevitable for J&K being a part of India and the youth of the state would not accept the decision. The Minister observed that due to this misperception and negative propaganda by some anti-social elements, the youth of J&K were deprived of the fruits of development that were available to the youth from other parts of the country. The state was plagued with terrorism due to the presence of Article 370. The time has come that the youth from J&K also understand the reality and be a part of development and growth of the country, he added.

The Minister said that now better health care, education, employment opportunities for youth, better pay structure and benefits for government servants at par with central government employees would be available to the people of the state. These benefits would be given irrespective of religious, caste and creed distinctions. Dr. Singh encouraged the youth to work hard and avail these benefits, which are now available to them. He said that youth should free themselves from all fear they had in mind.

Dr Singh said that Article 370 was hindrance in  development of Jammu and Kashmir. He gave example of IIT Jammu which was approved by Centre, but could not get a Director due to circumstances prevailing in the state. Similar situation was there with AIIMS, he said. Citing the case of IIM, he said that students used to leave the state for better opportunities as outsiders could not buy land and start ventures in J&K. This situation would change now, Dr. Singh assured.

Dr. Singh noted that the youth of Jammu & Kashmir have a high IQ level but were being deprived of opportunities. Their potential needs to be tapped, he said.

During the interaction, the students brought out particular instances of lack of development in their regions in the state and how things are now beginning  to change for better. They thanked the Minister for Government’s support to students from Jammu & Kashmir, due to which they have got the opportunity to study in premier universities and colleges under PM Special Scholarship Scheme. They cited development works being undertaken on ground level in the last few years like opening of new medical colleges, national highways, bank branches, schools etc. that were distant dreams earlier.