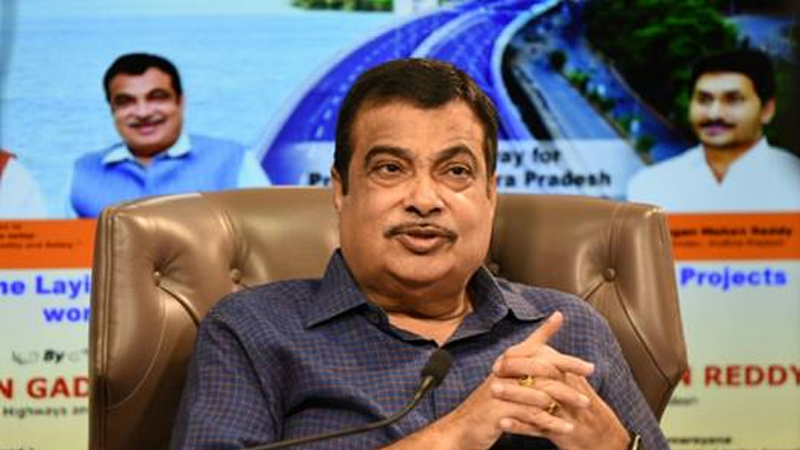 Speaking on the occasion, Shri Gadkari said that the length of National Highways in Andhra Pradesh before May 2014 was 4193 Km, which has now increased to 6860 Km. Thus, there has been increase of 2667 Km (64%) in NH length during past 6 years. He informed that works costing Rs 34,100 crore are under DPR Stage and targeted for completion by 2024, while works costing Rs. 25,440 crore are under implementation. He said, 50-60% progress has been achieved in projects costing Rs 18,100 crore.

The Minister said, in line with the Prime Minister’s vision for a New India, development of world-class transport infrastructure has been prioritized, through initiatives such as the Bharatmala Pariyojana, India’s largest ever infrastructure development programme. Many flagship corridors such as Delhi Mumbai Expressway, Delhi Amritsar Katra Expressway, Chennai – Bengaluru Expressway, Anantapur – Amaravati Expressway etc. are being developed as a part of Bharatmala Pariyojana.