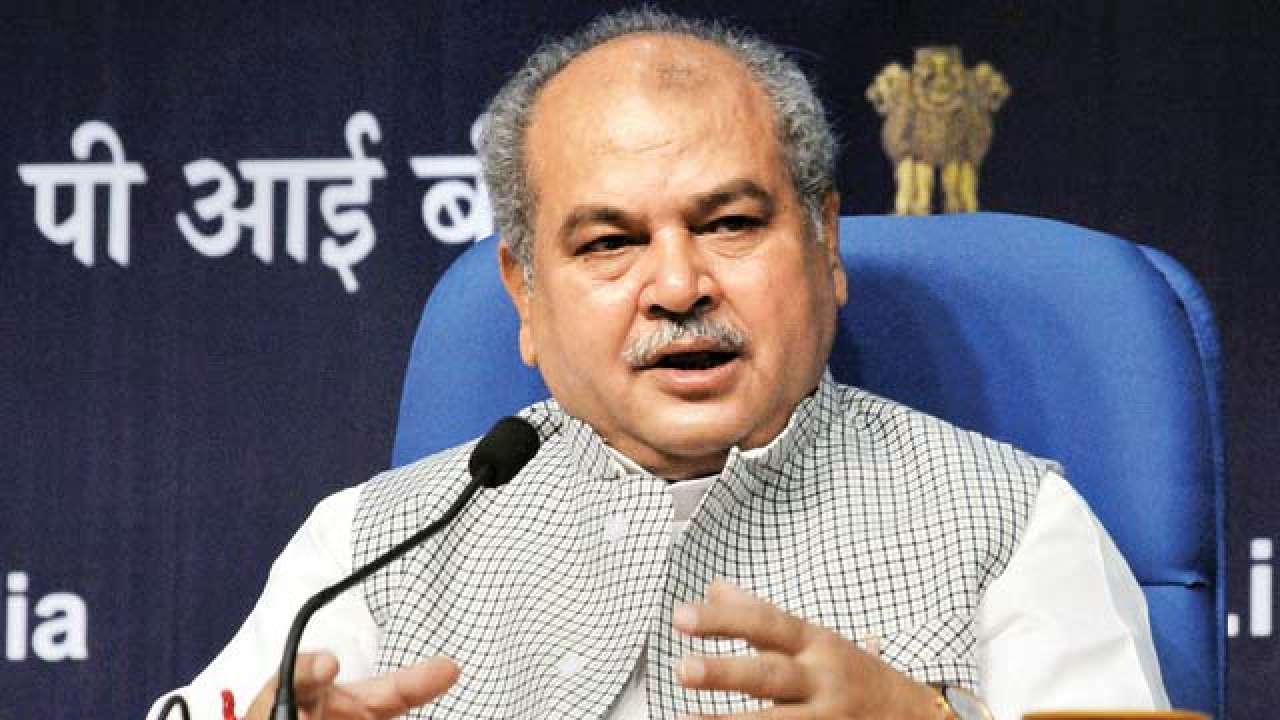 The government today said three crores ten lakh 77 thousand 444 beneficiaries have received the second instalment under Pradhan Mantri Kisan Samman Nidhi, PM-KISAN scheme till 5th of this month with a cost of over 6,215 crore rupees.

Earlier under PM-Kisan, landholding farmer families having cultivable land up to two hectares were provided direct income support at the rate of six thousand rupees per year in three installments of two thousand each.

Shri Tomar said the government has also approved a pension scheme for all Small and Marginal Farmers in the country.

The scheme provides for payment of a minimum fixed pension of three thousand rupees per month to the eligible farmers on attaining the age of 60 years with minimal or no savings.