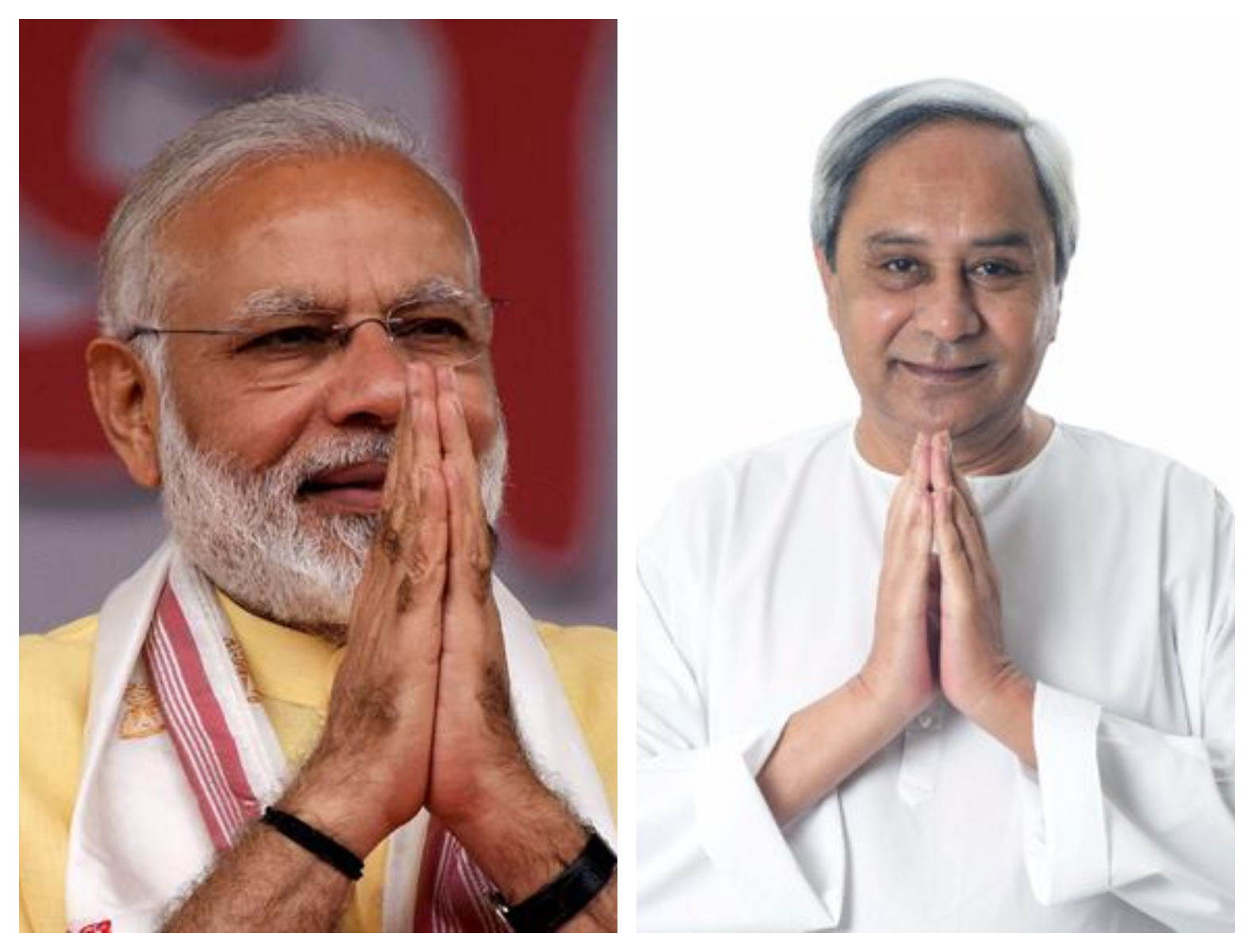 Prime Minister Shri Narendra Modi congratulated Shri Naveen Patnaik soon after he took oath as the Chief Minister of Odisha for a record fifth time and assured him “complete cooperation from the centre in working for Odisha’s progress”. Naveen Patnaik’s Biju Janata Dal won with a decisive majority in the assembly election in Odisha.

PM Modi, who was re-elected for a second term after securing a huge majority, in his congratulatory tweet said: “Congratulations to Shri Naveen Patnaik Ji on taking oath as Odisha’s Chief Minister. Best wishes to him and his team in fulfilling the people’s aspirations. I assure complete cooperation from the Centre in working for Odisha’s progress. @Naveen_Odisha. (sic)”.

In reply Shri Patnaik said: “Thank you Shri @narendramodi ji for your warm greetings. Look forward to working with you to take #NewOdisha to greater heights.”