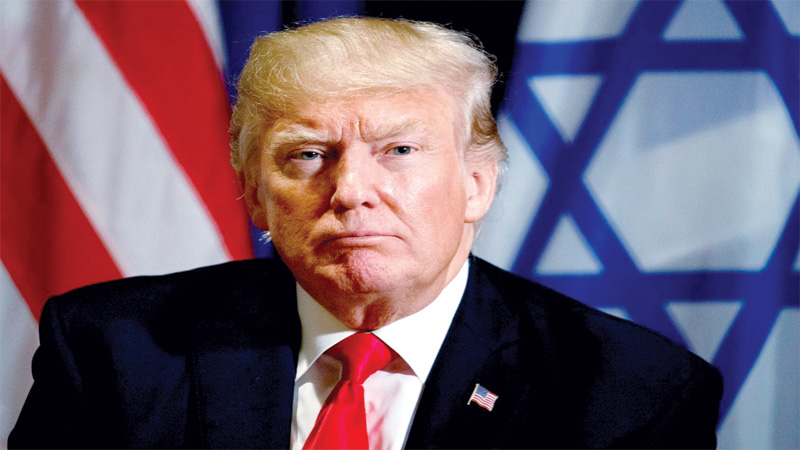 
President of United States of America Donald Trump congratulated the Prime Minister on the unprecedented electoral victory. The two leaders agreed to meet at the forthcoming G-20 Summit in Osaka, Japan, to discuss bilateral relations and global matters. They also agreed to work together for further enhancing the close and strategic partnership between the two countries. 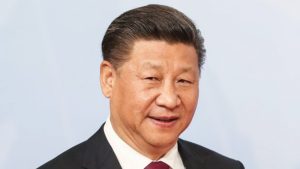 President of People’s Republic of China, H.E. Mr. Xi Jinping sent a letter to Prime Minister Shri Narendra Modi congratulating him on the electoral victory of National Democratic Alliance under his leadership. In the letter, President Xi noted the great importance he attached to the development of India-China relations and his desire to work with Prime Minister Modi to take the Closer Development Partnership between the two countries to a new height. President Xi also expressed satisfaction at the strong momentum of development in India-China relations in recent years with the joint efforts of both sides. The President of the Russian Federation H.E. Mr. Vladimir V. Putin called Prime Minister Shri Narendra Modi and congratulated him on his victory in the general elections. President Putin expressed his conviction that the Prime Minister would further strengthen the longstanding friendship between the peoples of both countries and enhance the Special and Privileged Strategic Partnership that bindthe two countries together.
Prime Minister thanked President Putin for his warm wishes and congratulatory words. He acknowledged the growing cooperation between both sides as well as his personal exchanges with President Putin over the last few months. Prime Minister conveyed that he looked forward to his forthcoming interactions with President Putin to further nourish and strengthen thetime-tested and longstanding bilateral partnership between India and Russia.

Telephone Call by Australian PM to PM of India

Prime Minister of Australia, The Hon. Scott Morrison called Prime Minister Narendra Modi on 23 May 2019 over telephone and congratulated him on his victory in 17th Lok Sabha General Elections.
The Prime Minister mentioned that India attaches great significance to further strengthening her relations with Australia. He highlighted that India and Australia are both strong and vibrant democracies, and with our expanding economic engagement, increasing high level interactions and strong people-to-people ties, the momentum generated in our relations would continue further.
The Prime Minister also congratulated Prime Minister Morrison for guiding his Liberal-National Coalition Party to victory in recently concluded elections in Australia. He reiterated his invitation to PM Morrison to visit India.

Prime Minister Shri Narendra Modi spoke with Sheikh Hasina, Prime Minister of the People’s Republic of Bangladesh.
The Prime Minister of Bangladesh had initiated the call to extend her congratulations on the clear mandate given by the people of India to the NDA Government led by Prime Minister Shri Narendra Modi. In doing so, PM Sheikh Hasina became one of the first foreign leaders to congratulate the Prime Minister, thus reflecting the extraordinarily close and cordial ties between India and Bangladesh, and the excellent rapport that the two leaders enjoy.
The two leaders pledged to continue to raise the India-Bangladesh relationship to unprecedented new heights. They recognized the importance of rapidly completing on-going plans for deepening the partnership in security trade, transportation, energy and people to people ties. Doing so within the next 3 years would have specific significance in view of the centenary of the birth of Bangabandhu Sheikh Mujibur Rahman in 2020 and the 50thanniversary of Bangladesh’s Liberation in 2021.
The leaders also agreed to identify dates for a meeting at the earliest, to resume work in service of the bilateral relationship.

Prime Minister of Nepal, Rt. Hon’ble K.P. Sharma Oli called Prime Minister Shri Narendra Modi today and congratulated him on the electoral victory in the Lok Sabha elections.
PM Modi thanked PM Oli for his warm words of felicitations and reaffirmed India’s commitment to strengthen the bonds of India-Nepal friendship.
The two leaders while expressing satisfaction at the significant progress in bilateral cooperation across various sectors, reiterated their commitment to further strengthen the traditionally close and friendly ties between the two countries and work towards deepening multi-faceted bilateral cooperation.

H.E. Mr. Emmanuel Macron, President of France congratulated Prime Minister Shri Narendra Modi over telephone on 23rd May 2019, on his electoral victory.
The two leaders reaffirmed their commitment to work together towards further strengthening of the Strategic Partnership between India and France. Prime Minister Modi thanked France for her steadfast support to India on critical issues.
Describing PM Modi as one of the foremost leaders of the democratic world, President Macron reiterated his invitation to Prime Minister Modi to visit France in August 2019 for a bilateral meeting and also to attend the G7 Summit at Biarritz.

Congratulatory call to Prime Minister by H.M. the King of Bhutan

23rd May 2019 and congratulated him on his victory in the 17th Lok Sabha elections in India.
H.M. the King also conveyed his good wishes for the progress and prosperity of the people of India under the leadership of Prime Minister Shri Modi.
Prime Minister Shri Modi thanked H.M. the King for his greetings and warm wishes. He conveyed that the Government of India accords highest importance to its unique and special friendship with Bhutan. He reiterated that the Government of India’s commitment to continue working closely with the Royal Government of Bhutan in taking this partnership to even greater heights.

Warmly felicitating the Prime Minister, President Sirisena noted the enhanced engagements between the two neighbours and expressed his desire to further deepen the ties between the two countries. The Prime Minister thanked the President of Sri Lanka and expressed his readiness to work even more closely for the benefit of the people of the two countries and the region.

Expressing his gratitude for their compliments and good wishes, the Prime Minister said that the general elections embodied the strength of Indian democracy, which is the world’s largest. He thanked the global leaders for their cooperation in developing mutually beneficial bilateral relations and multilateral cooperation, and expressed his desire to continue to work further with them in fostering even stronger ties.
The Prime Minister has also expressed his gratitude to several other leaders who have extended their felicitations to him over social media and other means.