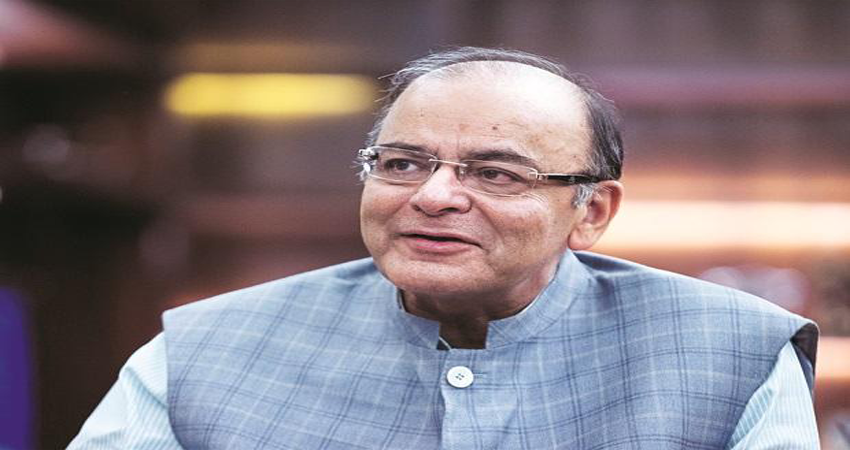 The liberalisation of the economy not only improved the GDP growth rates but also brought millions of people out of poverty and improved the quality of life of a large number of Indians.

Post-liberalisation, it is important to analyse the GDP growth and the inflation data relatable to various governments under various Prime Ministers. The data reads as under:

While analyzing the above chart, two important facts have to be kept in mind. Firstly, that the average GDP growth of 7.3% during the five years of Prime Minister Narendra Modi is on a much larger base than that of his predecessors. The growth rates are higher. A higher growth rate on a larger base has a multiplier effect. Secondly, during the five years of UPA-2, inflation varied between 12.2% and 8.4%. In 2013-14, the UPA Government left behind an annual inflation figure of 9.4%. It took time for this figure to be moderated. In the five years of Prime Minister Narendra Modi, the inflation figure has been 5.9%, 4.9%, 4.5%, 3.6% and 3.9%. Once it moderated in the first year of the present NDA Government, it has consistently been kept in check. The Modi Government fixed a Statutory Inflation Target of 4% +/- 2% as range of inflation.

When Prime Minister Modi came to power, India was the tenth largest economy in GDP terms in the world. Presently, the fifth, sixth and seventh economies namely United Kingdom, France and India are within a very narrow range. A marginal fluctuation of currency values alters the size of the economies. India, of course, is projected to grow next year at 7.5%. This will conclusively ensure that India, at the end of the next Financial Year, could possibly be the fifth largest economy in the world.

Needless to say, India’s fiscal discipline during the past five years has been amongst the best as compared to any preceding period. The McKinsey Institute reports that the size of India’s middle-class is growing very fast from 14% in 2005 to 29% in 2015. It is estimated to go all the way to 44% in 2025.

With the kind of transfer of resources to rural India which have been made in the past five years, a huge aspirational class is emerging even in the rural areas.

This is an indication of what the social profile, purchasing power and the quality of life of Indians are going to have, in the decades to come. To ensure that this happens as projected, it is a pre-requisite that India needs a decisive leadership, consistency in policy direction and a strong and stable government. An unworkable alliance with maverick leadership whose longevity is a suspect can never achieve this.

India today is the fastest-growing major economy in the world. Still we are not satisfied with a 7 to 7.5% growth rate. We are increasingly becoming impatient and want to break the 8% barrier. Ease of Doing Business Rankings for 5 years have improved from 142nd position to 77th position. We have now to get into the first 50, if not still lower.

Who should be India’s Prime Minister, if India were to achieve this? Should he/she be constrained by his/her rival aspirants who have reluctantly supported him/her out of mere dislike for a common opponent or does India need a Prime Minister with a clear mandate as in 2014. Only such a Prime Minister can deliver growth and satisfy the Nation’s aspirations.