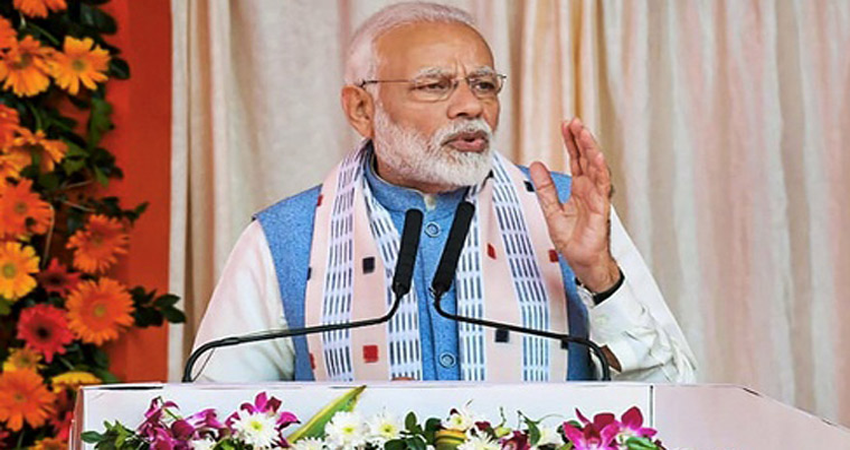 Pradhan Mantri Rozgar Protsahan Yojana (PMRPY), the flagship scheme of the Central Government for employment generation has crossed the milestone of one crore beneficiaries as on January 14, 2019.

PMRPY was announced on August 07, 2016 and is being implemented by Ministry of Labour and Employment through the Employees’ Provident Fund Organization (EPFO). Under the scheme, Government is paying full employers’ contribution of 12% (towards Employees’ Provident Fund and Employees’ Pension Scheme both), for a period of 3 years in respect of new employees who have been registered with the EPFO on or after 1st April 2016, with salary up to Rs. 15,000 per month.

The entire system is online and AADHAR based with no human interface in the implementation of the scheme.
PMRPY has a dual benefit i.e. on the one hand, the employer is incentivised for increasing the employee base in the establishment through payment of EPF contribution of 12% of wage, which otherwise would have been borne by the employer and on the other hand, a large number of workers find jobs in such establishments.

A direct benefit is that these workers have access to social security benefit through Provident Fund, Pension and Death Linked Insurance. The terminal date for registration of beneficiaries through an establishment under the PMRPY is March 31, 2019.