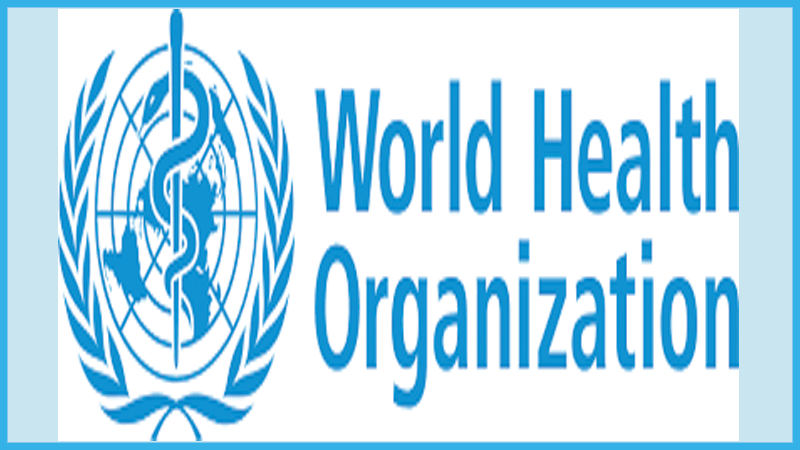 According to a report published in Financial Express,International public health body World Health Organisation(WHO) has praised Prime Minister Narendra Modi’s first ever scheme Swachh Bharat Mission, saying that if it achieves the October 2019 target, it could avert up to 3 lakh deaths due to diarrheal disease and protein-energy malnutrition (PEM) since its launch in October 2014.

Through this scheme, the government aims to make India open defecation free by October 2019, and the latest data show that, so far, 69.4% of the target has been achieved. WHO said that this initiative could be remarkable as before 2019 unsafe sanitation caused an estimated 199 million cases of diarrhoea annually.

“India’s commitment and progress towards these outcomes is reflected in the fact that household sanitation coverage has dramatically increased from an estimated 2% per year before the initiative to more than 13% annually between 2016 and 2018,” the WHO said in a statement.

Prime Minister Shri Narendra Modi in his first Independence Day speech from the ramparts of of the Red Fort announced the Swachh Bharat Mission. Government’s recent decision to provide Extra Budgetary Resources of Rs 15,000 crore to the scheme for constructing more toilets has also been acknowledged by the WHO as well.

“According to calculations, if all sanitation services are used, the initiative could result in over 14 million more years of healthy life in the period measured, with the benefits accruing yearly thereafter,” WHO said, adding that the cases of diarrhoea will almost be eliminated when universal use of safe sanitation facilities is achieved.

Over 4 lakh villages all over India have been declared open defecation-free (ODF). While the effort of government is being lauded, the latest data show that five — Tripura, Goa, Bihar, Odisha, and Uttar Pradesh — are yet to catch-up with the progress made in other states.