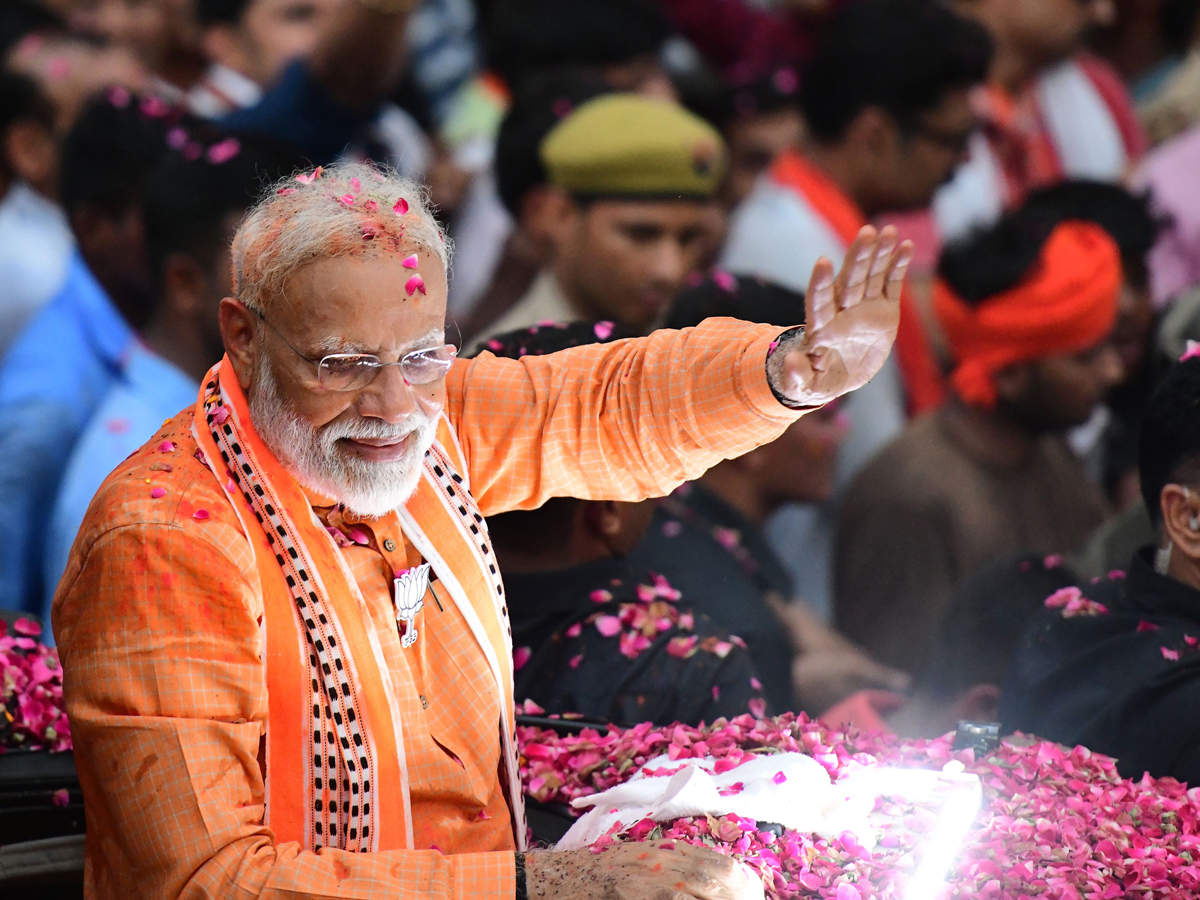 Prime Minister Shri Narendra Modi has comfortably won in his constituency of Varanasi, in Uttar Pradesh state, with 6,74,664 votes.

PM Shri Modi has many superlatives to his name. Most-liked world leader on Facebook. Most followed on Twitter. Most searched, most talked about. Most divisive.

Shri Narendra Modi, 68, towers over Indian politics and much of the country’s political discourse.

In 2014, the Modi-led BJP decimated all opposition and swept the election, becoming the first party to win a majority in over three decades.

In an eventful term, the Prime Minister has been credited with trying to tighten the administration, a strong foreign policy and high-profile campaigns like Swachh Bharat and make-in-India.