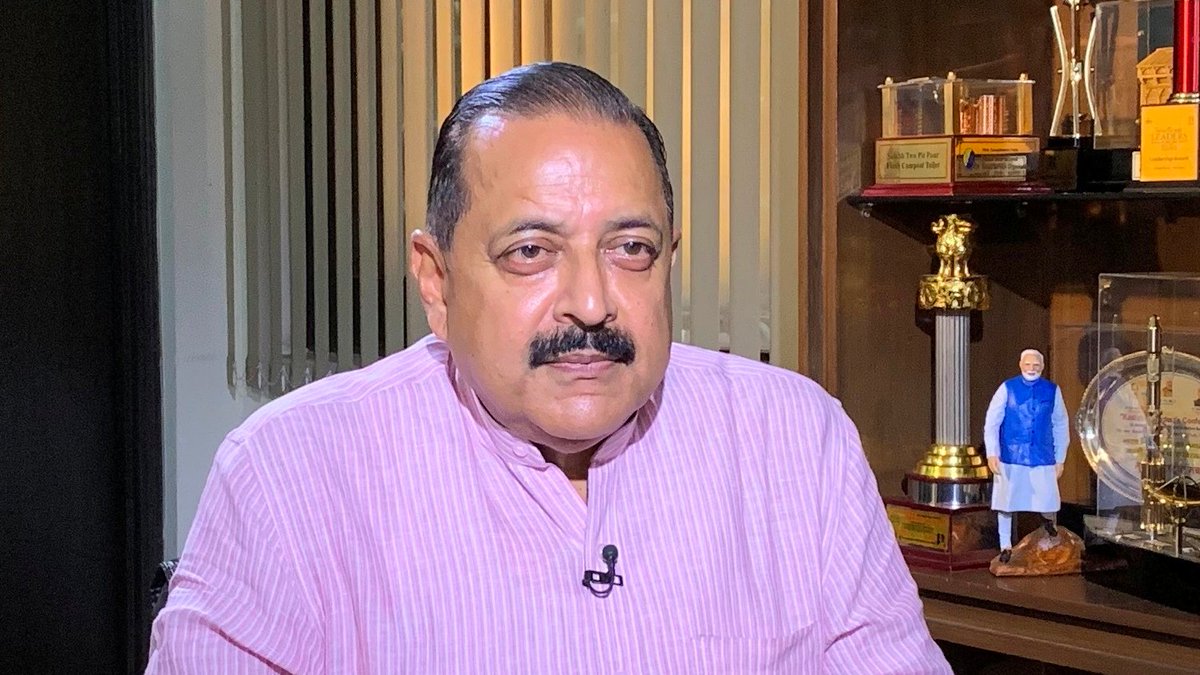 The government today said it is continuously filling up the vacancies and the percentage of vacant seats has significantly come down in the recent years.

The percentage of vacancies against sanctioned strength in the Central Departments has come down from 16.21 per cent in 2013-14 to 11.30 per cent now.

Replying to supplementaries in the Rajya Sabha, Minister of State in the PMO, Dr Jitendra Singh said, in 2017-18, over 6 lakh 83 thousand posts were lying vacant at various levels out of which the process of filling up of around 4 lakh posts have been initiated before March this year.