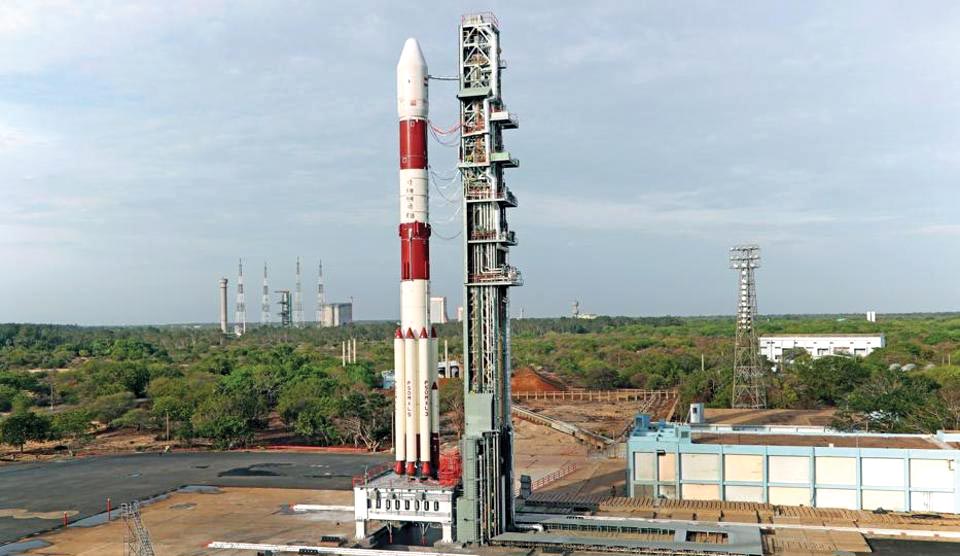 The Prime Minister Shri Narendra Modi congratulated ISRO on its 40th successful Polar satellite launch carrying 31 satellites from 15 countries.
PSLV-C38 lifted off at 0929 hrs (9:29 am) IST, as planned, from the First Launch Pad. After a flight of about 16 minutes, the satellites achieved a polar Sun Synchronous Orbit of 505 km inclined at an angle of 97.44 degree to the equator (very close to the intended orbit) and in the succeeding seven and a half minutes, all the 31 satellites successfully separated from the PSLV in a predetermined sequence beginning with Cartosat-2 series satellite, followed by NIUSAT and 29 customer satellites. The total number of Indian satellites launched by PSLV now stands at 48.

After separation, the two solar arrays of Cartosat-2 series satellite were deployed automatically and ISRO’s Telemetry, Tracking and Command Network (ISTRAC) at Bangalore took over the control of the satellite. In the coming days, the satellite will be brought to its final operational configuration following which it will begin to provide various remote sensing services using its panchromatic (black and white) and multispectral (colour) cameras.

With the successful launch, the total number of customer satellites from abroad placed in orbit by India’s workhorse launch vehicle PSLV has reached 209.