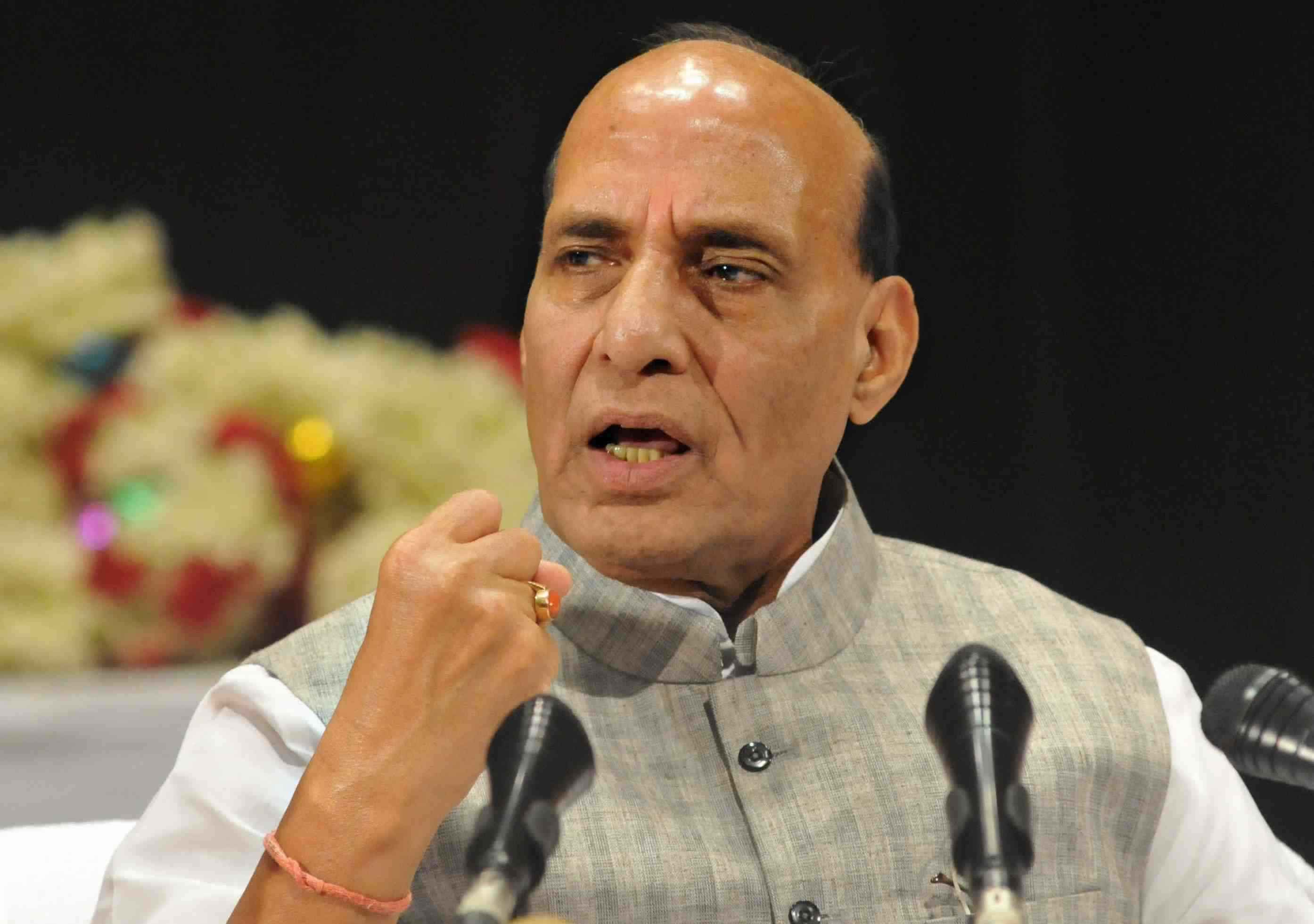 Secretary (Defence Production) Dr Ajay Kumar explained the features and the main objectives of the Dashboard. He informed that through this initiative, the Ministry will be able to keep track of the major components of Defence Production, including defence exports, defence offsets, Intellectual Property Rights (Number of Patents registered) and MissionRaksha Gyan Shakti. He also gave a detailed account of the subjects on which the Dashboard will have capsulated information in a user-friendly interface that include defence projects under ‘Make in India’, startups in defence sector, investments in defence corridors in Uttar Pradesh and Tamil Nadu and artificial intelligence projects in defence.

Raksha Rajya Mantri Shri Shripad Yesso Naik and other senior officials of the Ministry were present on the occasion.