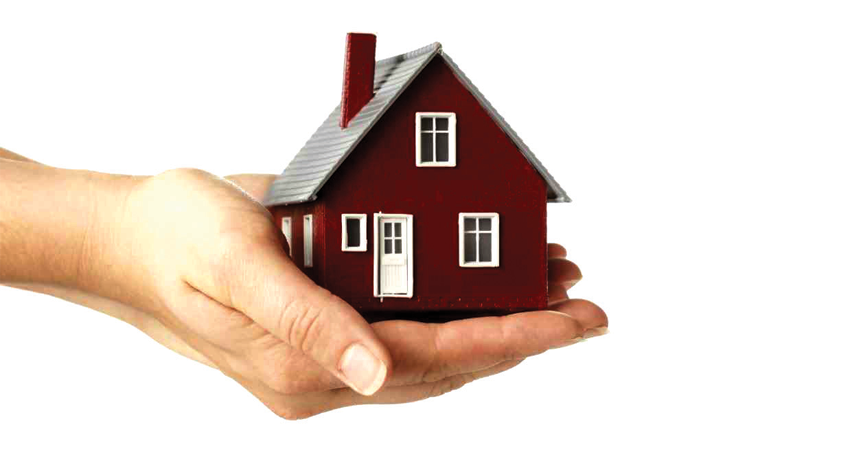 In partnership with States, the Ministry of Rural Development completed 1.37 crore Rural Homes since April 2014. The year-wise break-up of completion (the details of which are available with geo-tagged images of each and every house completed on pmay-g.nic.in) are as follows: –

As the table will indicate from completion of 12 lakh homes in 2014-15, we are moving up five times to nearly 65 lakh completed homes in 2018-19. This shows a quantum jump in provision for rural housing.

Hon’ble Prime Minister launched the Pradhan Mantri Awaas Yojana-Gramin (PMAY-G) on November 20, 2016. After registration including geo-tagging, and account verification, the construction began primarily from the Financial Year 2017-18. So far 66.6 lakh homes have been completed under PMAY-G. The remaining 33.4 lakh homes will be completed by March 2019. As the NIPFP study has indicated, the average time taken from the first instalment to completion for a PMAY-G Home is only 114 days, compared to 314 days earlier (IAY). In partnership with States, the Ministry of Rural Development is confident that with a large number of houses nearing completion and the pace of completion improving even in States like Bihar and Assam significantly, the target of 1 crore completed homes under PMAY-G by March 2019 will be achievable.

PMAY-G has focused on deprived households and the poorest of the poor who live in kutcha houses. It is for this reason that sanction of remaining 4.75 lakh homes in the case of landless has to wait till land is provided by State Governments. There are cases in Tamil Nadu, Andhra Pradesh, and Bihar awaiting sanction. Allotment of land to the landless has been prioritized through State Governments to ensure that those most in need of a rural home get it on a priority. A little delay in less than 5 lakh rural homes’ sanction in Bihar, Tamil Nadu, and Andhra Pradesh is only to ensure that the most needy get homes on a priority under PMAY-G. The name of the landless without a home cannot be struck off from the PMAY-G permanent waitlist as their need is most. Through a continuous dialogue with States, efforts are being made to get these sanctions as well.

The success of rural homes programme addresses households directly as the poor not only get a home but also get up to 90/95 days of work under Mahatma Gandhi National Rural Employment Guarantee Scheme (MGNREGS). Their homes are also provided electricity connection under Saubhagya programme and LPG connection under Ujjwala programme besides the households’ toilets under Swachh Bharat Mission/MGNREGS. Efforts have also been made to provide livelihood development and diversification opportunities to 1.37 crore rural households whose homes have been completed since April 2014 under Deendayal Antyodaya Yojana-National Rural Livelihood Mission (DAY-NRLM). The use of new housing designs after studying local region specific typologies, the training of rural masons and selection of beneficiaries through a three stage validation (Socio Economic Census 2011, Gram Sabha, and geo-tagging) has ensured selection of the poorest of the poor under PMAY-G.