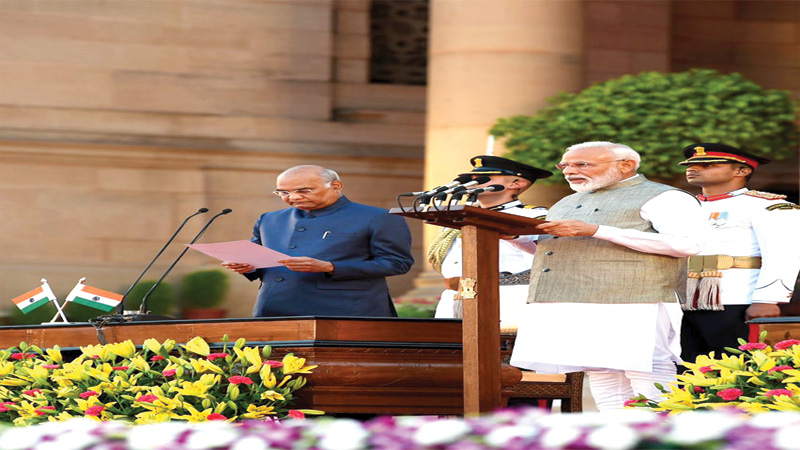 The BJP Parliamentary Board passed a resolution on 24 May, 2019 thanking the voters for their support to form the NDA government second time at the centre under the dynamic leadership of Prime Minister Shri Narendra Modi. In the resolution, the party described the victory as a positive mandate in support of Shri Narendra Modi’s pro-poor policies, clear stand on national security and its mantra of Sabka Saath, Sabka Vikas. It said the work of the government boosted India’s profile in the world. 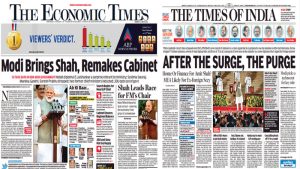 The highest decision-making body of the party expressed confidence that under the leadership of Shri Narendra Modi a strong, prosperous, developed and inclusive India will be built when India will celebrate 75 years of independence in 2022.
The party also criticized the opposition for its efforts to spread confusion over the electoral process saying the people have rejected their negative agenda. It also thanked people of West Bengal and other Eastern and North Eastern states for supporting the party despite violence targeting BJP workers. It also thanked the people of Arunachal Pradesh for giving massive support and majority to BJP in the State Assembly Election.