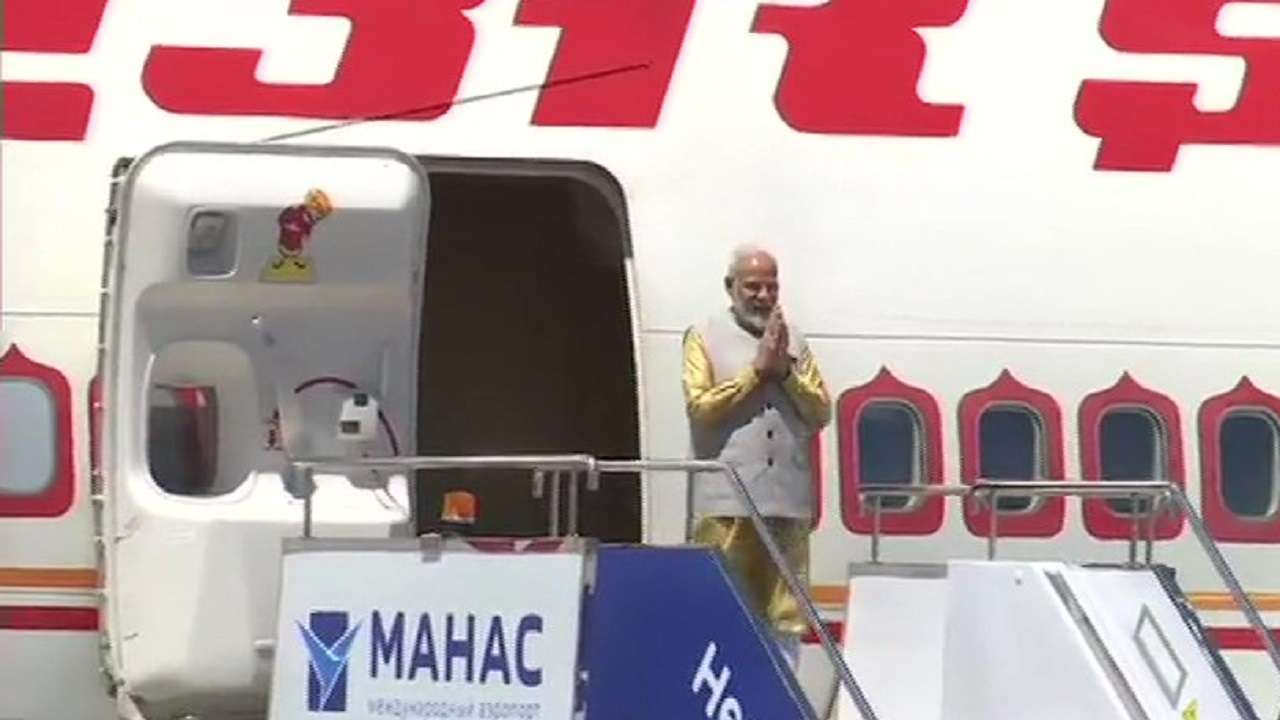 This is Shri Modi’s first multi-lateral summit after his re-election as the Prime Minister. Presidents and Prime Ministers of 8 member countries will participate in this multilateral international forum which will also be attended by 4 head of states as observers.

The SCO is a China-led eight-member economic and security bloc. In July 2015 in Ufa, Russia, the SCO decided to admit India and Pakistan as full members and both the countries officially joined SCO as full members during the Astana Summit in 2017.

The Council of Heads of State- CHS meeting is scheduled for today and tomorrow. The CHS is the supreme decision-making body in the SCO. This will be the second CHS meeting after India became member of SCO.

Our correspondent covering the PM visit reports that on the sidelines of the summit, Prime Minister Shri Modi is scheduled to meet many world leaders including Chinese President Shri Xi Jinping, Russian President Shri Vladimir Putin and President of the Kyrgyz Republic and SCO Chair Shri Sooronbay Jeenbekov.

The Prime Minister will address the plenary session of the SCO Summit, where he will present his vision for the regional cooperation and development through the SCO forum