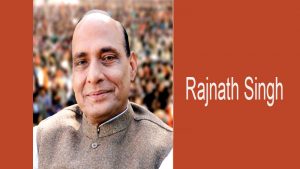 In this new kind of battle, our armed forces, police and paramilitary forces have also risen to the occasion in ensuring order as well as in helping local authorities in providing succour to those in need. Yet, without coordination from above, such efforts were likely to remain localised, not delivering the overall results that we have before us.

Moreover, what is heartening to note is that the PM has given priority to the marginalised, the daily wagers, labourers, and farmers. With the special package along with a slew of measures, the government is making best efforts to ensure that they do not have to bear a disproportionate part of the economic burden of the lockdown.

(The writer is Union Minister of Defence, GoI)