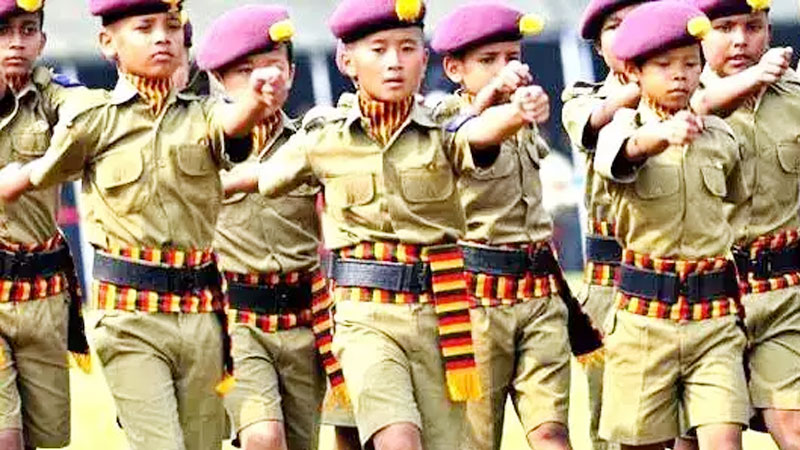 Marching ahead in tune with National Education Policy (NEP), the Government of India has decided to provide increasing focus on value based education enabling children to develop pride in rich culture and heritage of this nation, effective leadership with character, discipline, sense of national duty and patriotism. In a paradigm shift to the existing pattern of SainikSchools, the Union Cabinet chaired by Prime Minister Shri Narendra Modi in its meeting on 12 October has approved the proposal for launching of affiliated Sainik Schools under Sainik Schools Society, Ministry of Defence. These Schools function as an exclusive vertical which will be distinct and different from existing Sainik Schools of MoD. In the first phase, 100 affiliate partners are proposed to be drawn from States/NGOs/Private partners.
It will provide cost-effective ways in reaching out to larger populations across all regions in the country.