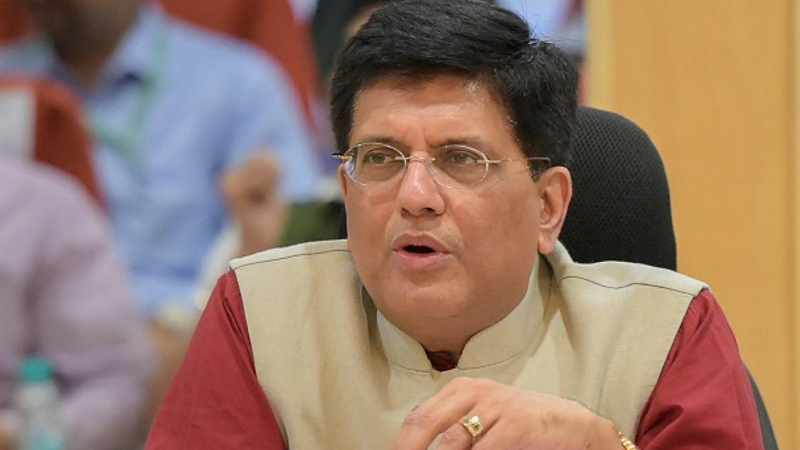 Union Minister Shri Piyush Goyal, 57, was appointed as the Leader of the House in the Rajya Sabha on 14 July, 2021. Announcing the appointment, Union Parliamentary Affairs Minister Shri Pralhad Joshi said, “Congratulations to @PiyushGoyal ji on being appointed the Leader of House in Rajya Sabha. He has been entrusted by PM @NarendraModi ji with key responsibility. Wishing him continued vigor in the service to the nation.”

Shri Piyush Goyal, who is a Rajya Sabha member from Maharashtra, is also in charge of several key ministries, including commerce and industry, consumer affairs, food and public distribution, and textiles. He was Deputy Leader of the Rajya Sabha when Shri Thaawarchand Gehlot was the Leader of the House. But after Shri Thaawarchand Gehlot became the Governor of Karnataka the post was vacant.

Congratulating Shri Piyush Goyal, BJP National President Shri Jagat Prakash Nadda said, “I want to extend my warm wishes to @PiyushGoyal Ji for being appointed as Leader of House in Rajyasabha. I am sure that with your rich experience & statesmanship you will become the strong voice of BJP in the upper house. Wishing you the best.”