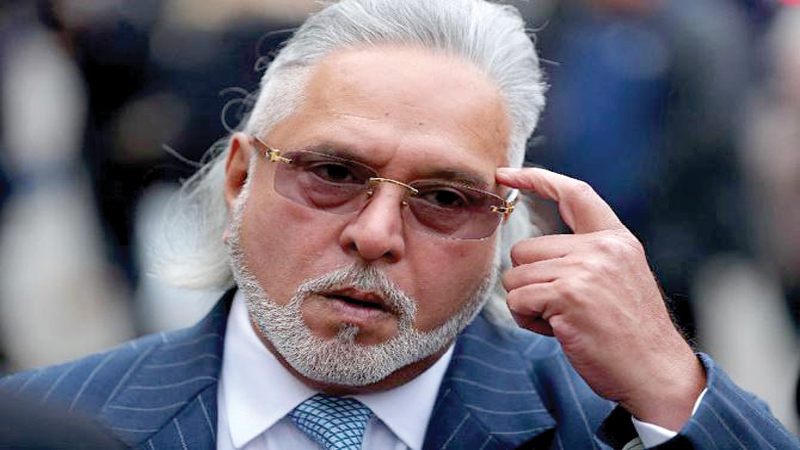 UK court extradites Vijay Mallya to India came as a major boost to Indian investigating agencies probing Mallya’s case.
The BJP National President Shri Amit Shah tweeted “Vijay Mallya’s extradition is a very significant development in India’s fight against corruption. The credit for this goes entirely to Prime Minister @narendramodi, who ensured that the agencies were unrelenting in their pursuit of the man who had bled Indian banks and fled.”