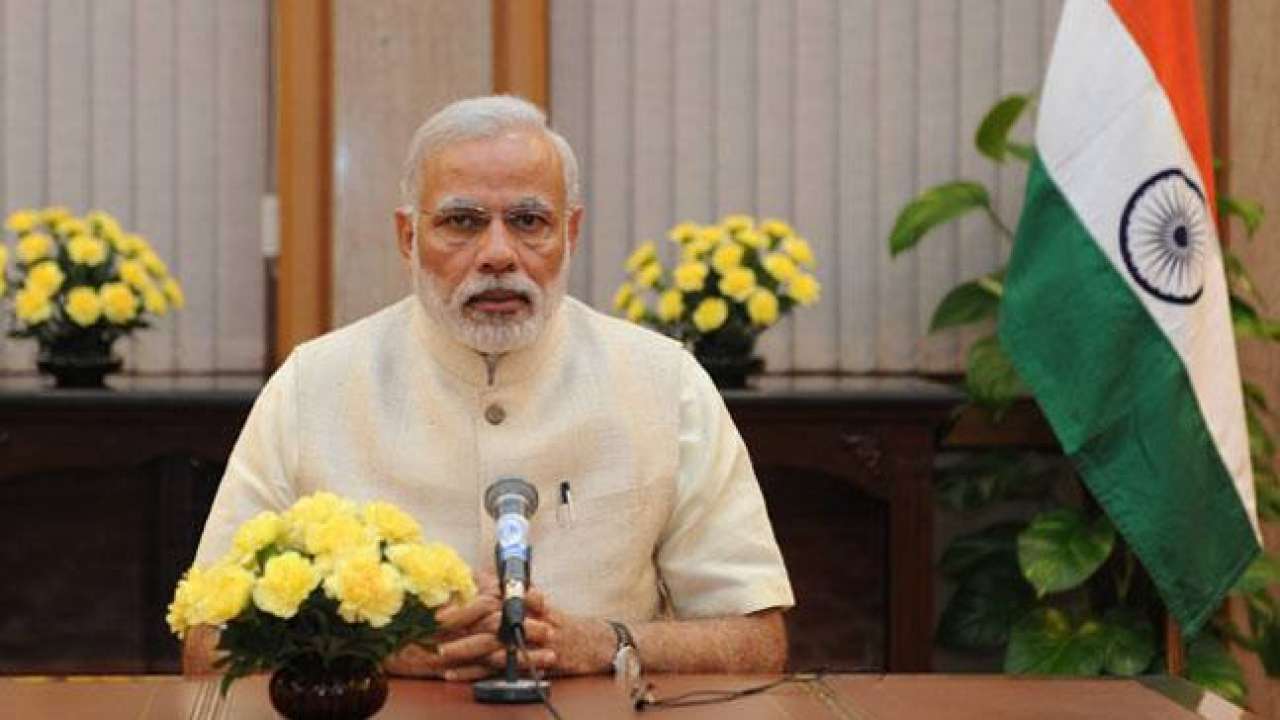 In his 89th episode of ‘Mann Ki Baat”, on May 29, Prime Minister Shri Narendra Modi shared his experience from a recent visit to Japan. Shri Modi met Japanese artists who are devoted to producing the Mahabharata and Ramayana. For our esteemed readers, we are publishing excerpts of the address :

• The number of unicorns in the country has reached the figure of 100 and you surely know that a unicorn is a start-up worth at least seven and a half thousand crore rupees. The total valuation of these Unicorns is more than 330 billion dollars, that is, more than 25 lakh crore rupees. Certainly, this is a matter of pride for every Indian. You will also be surprised to know that out of our total unicorns, forty four came up last year. Not only that, 14 more Unicorns were formed anew in 3-4 months this year. This means that even in this phase of the global pandemic, our start-ups have been creating wealth and value. The average annual growth rate of Indian Unicorns
is more than those of USA, UK and many other countries. Analysts also say that in the coming years there will be a sharp spike in these numbers. The good thing is that our Unicorns are diversifying. They are operating in many fields like E-commerce, Fin-Tech, Ed-Tech, Bio-Tech. Another thing which I consider more important is that the world of start-ups is reflecting the spirit of New India. Today, India’s start-up ecosystem is not limited to just big cities; entrepreneurs are emerging from smaller cities and towns as well. This shows that in India, the one who has an innovative idea, can create wealth.

The average annual growth rate of Indian Unicorns is more than those of USA, UK and many other countries

• A few days ago I found an interesting and attractive thing which is full of colours of the creativity of the countrymen and their artistic talent. It is a gift sent to me by Self-Help Group from Thanjavur, Tamil Nadu. This gift bears the fragrance of Indianness and the blessings of Matri-Shakti – a glimpse of her affection for me. This is a special Thanjavur Doll, which also has a GI Tag. I offer special thanks to the Thanjavur Self-Help Group for sending me this gift imbued in the local culture. In a way, friends, this Thanjavur Doll besides being beautiful that it is, is also scripting a new saga of women empowerment. Women’s Self-Help Groups stores and kiosks are also opening up in Thanjavur. Because of this, the lives of many poor families have changed.

• There are many devotees who are worshiping in the Dham of Baba Kedar, as well as performing the sadhna of cleanliness. Some are cleaning near the place of stay, while others are cleaning garbage along the travel route. Many organizations and voluntary organizations are also working there along with the Swachh Bharat campaign team. Friends, just as a pilgrimage is important here; equally important is ‘teertha sewa’ as has been mentioned and I would also say that without ‘teertha sewa’, a pilgrimage is also incomplete. There are many people in Devbhoomi Uttarakhand who are engaged in the ‘sadhana’ of cleanliness and service. You will be greatly inspired by Shriman Manoj Bainjwal hailing form Rudra Prayag. For the last 25 years, Manoj ji has taken it upon himself to look after the environment. Apart from running the campaign of cleanliness, he is also engaged in making holy places plastic free. While, Surendra Bagwadi ji hailing from Guptkashi has also made cleanliness his life mantra. In Guptkashi, he regularly runs cleanliness programmes, and, I have learned that he has also named this campaign as ‘Mann Ki Baat’. Similarly, Champa Devi from village Devar has been teaching waste management to women of the village

• My dear countrymen, next month on the 21st of June, we are going to celebrate the 8th ‘International Yoga Day’. This time the theme of ‘Yoga Day’ is – Yoga for Humanity. I would urge all of you to celebrate ‘Yoga Day’ with great enthusiasm.

• A few days ago I had gone to Japan. Amid many of my programmes, I got a chance to meet some wonderful personalities. I want to discuss about them with you in ‘Mann Ki Baat’. Though they belong to Japan, they harbour amazing attachment and love for India. One of them is Hiroshi Koike ji, who is a well-known Art Director. You will be very happy to know that he has directed the Mahabharat Project. This project was started in Cambodia and it is continuing for the last 9 years. Hiroshi Koike ji performs every task in a very different way. Every year, he travels to one country in Asia and produces parts of the Mahabharata with local artists and musicians there.

• Besides them, the other two people I met in Japan are Atsushi Matsuo-ji and Kenji Yoshi-ji. Both of them are associated with TEM Production Company. This company is associated with the Japanese Animation Film based on Ramayana that was released in 1993. This project was associated with Japan’s very famous film director Yugo Sako Ji. About 40 years ago, in 1983, he came to know about Ramayana for the first time. ‘Ramayana’ touched his heart, after which he started researching deeply on it. Not only that, he read 10 versions of Ramayana in Japanese language, and not only did he stop at this, he also wanted to showcase it through animation. In this, Indian animators also helped him a lot, he was guided about the Indian customs and traditions shown in the film. He was told how people in India wear the dhoti, how they wear the saree, how they groom their hair… How children respect each other within the family, what the tradition of blessing is! Waking up in the morning, offering salutation to the elders of the household, seeking their blessings – all these things! Now, after 30 years this animation film is being re-mastered in 4K. This project is likely to be completed soon. People living thousands of kilometers away from us in Japan, who don’t know our language, who don’t know much about our traditions, their dedication to our culture, this reverence, this respect, is very commendable – which Indian would not be proud of that!