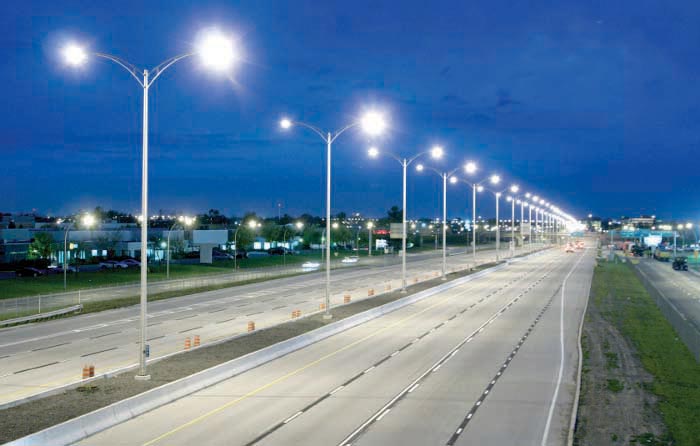 Under the Government of India’s Street Lighting National Programme (SLNP) over 21 lakh conventional street lights have been replaced with LED street lights across the country. The newly installed lights have led to brighter streets, feeling of enhanced safety and security among the residents and motorists. Energy Efficiency Services Limited, a Public Energy Services Company under the administration of Ministry of Power, Government of India (GoI) is the implementing agency for SLNP.

The installation of LED street lights has resulted in Annual energy savings of 295 million unit kWh, avoided capacity of over 73 MW and reduction of 2.3 lakh tonnes of CO2 annually. The project has been implemented across 23 states and union territories. The lighting level on roads have increased significantly after the replacement.

EESL is also implementing a special heritage lighting project, wherein 1000 LED street lights have been installed in Kashi region of Uttar Pradesh, and another 4000 lights are being installed.