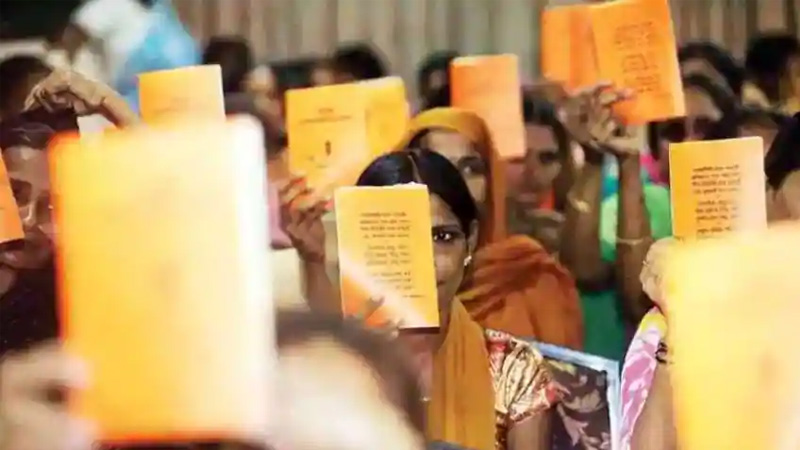 
The Department of Food and Public Distribution is observing week-long activities to celebrate “One Nation One Ration Card” (ONORC) Scheme which was launched on 9th August, 2019, as a pilot project in four states. ONORC is a technology driven scheme which is being implemented by the Central Government for the nation-wide portability of ration cards under National Food Security Act (NFSA). This system allows all NFSA beneficiaries, particularly the migrant beneficiaries, to claim either full or part of their entitled food grains from any Fair Price Shop (FPS) in the country through existing ration card with biometric/Aadhaar authentication in a seamless manner. The system also allows their family members back home, if any, to claim the balance foodgrains on the same the ration card.

Since its inception on 9th August, 2019, in a very short span of time, it is now implemented in all 36 States/UTs across the country. Assam, the last state to come onboard, joined the plan in June 2022 and thus completing the pan-India roll out of the plan. Food security is now portable throughout the country. The Scheme is one-of-its-kind Citizen Centric initiative in the country. Presently, the system covers nearly all the (~80 Crore) NFSA beneficiaries (almost the entire NFSA population). Moreover, on an average, about ~3 Crore portability transactions per month are being recorded under the scheme.