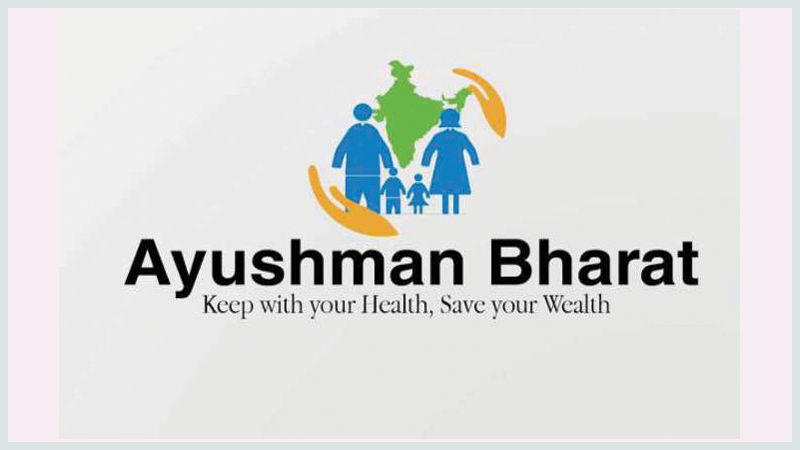 The Central government’s flagship scheme, Ayushman Bharat, has provided health care to 600,000 people in first three months since its launch. About 3,000,000 beneficiary e-cards have been generated facilitating access to quality health care under the scheme to 3 million poor.

“Currently more than 16,000 hospitals have been empaneled or are in the process of empanelment . Out of these, 8,807 or 55 per cent are private hospitals,” said a statement released by the government.

The scheme aims at providing secondary and tertiary care for 500 million people. The beneficiaries are those who feature in the socio-economic caste census.

Cardiology and cardio-thoracic and vascular procedures such as angioplasty, coronary artery bypass graft and valve replacement are the top three packages of Ayushman Bharat worth more than Rs 2.97 billion and account for 37 per cent of the total admission amount.