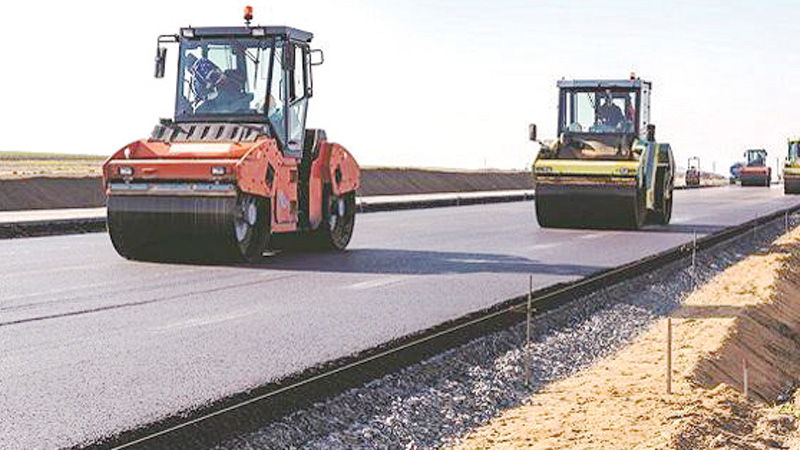 A World Bank report has hailed India’s rural road scheme, saying it has improved mobility, increased access to economic opportunities and boosted attendance of children in schools. It also claims the number of babies delivered at home has come down substantially in areas connected through rural roads, a major improvement in the health sector.

The report, submitted to the union rural development ministry on 19 June , 2019 evaluates the impact of the flagship Pradhan Mantri Gram Sadak Yojana (PMGSY) in three states —Himachal Pradesh, Madhya Pradesh and Rajasthan— based on data collected between 2009 and 2017.

Former Prime Minister Shri Atal Bihari Vajpayee had launched the PMGSY scheme in 2000 to improve connectivity in rural India. So far, more than 6 lakh kms of rural roads have been constructed across the states. To fund this scheme, the Centre earmarked Rs 0.75/ per litre cess on high-speed diesel.

According to the World Bank report, improved road connectivity has “triggered a shift from farm to non-farm employment” and “women stepped out of the house to take care of their farms”, indicating better employment opportunities for the rural households.

“…As a consequence of PMGSY roads, the rate of primary employment in the non-farm sector increased by about 12 percentage points in the habitations studied,” the study revealed. While most workers who switched to non-farm jobs were men, women stepped out of their houses to take care of the farm because of better roads. The report concludes that the entry of women was the main factor behind the rise of employment in connected habitations.

The report says that the impact of better roads on employment had a relation with distance from urban centres. In places that are 10 kms away from a rural area, employment opportunity increased by 6 percentage points.

Another key aspect of the presence of roads could be seen in the education sector as on average, students in middle and high schools had “0.7 more years of schooling in 2017”.

The report said PMGSY has changed the face of rural India along with schemes for housing, cooking gas and National Rural Livelihood Mission.