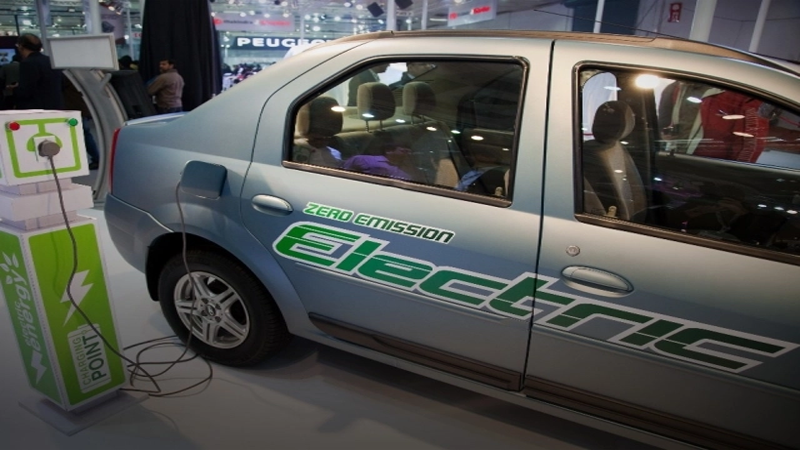 The union cabinet chaired by Prime Minister Shri Narendra Modi has approved the second phase of FAME India (Faster Adoption and Manufacturing of Electric Vehicles in India) policy to promote use of electric vehicles in the country.

In a significant jump, the total outlay under the second phase of FAME India has been increased to Rs 10,000 crores from Rs 895 crore allocated under the first phase which was launched in April 2015.

Under the scheme, demand incentives for electric buses will be delivered through state and city transport corporations.

The government said that in order to encourage the use of advance technologies, incentives will only be given to those vehicles that will be fitted with Lithium Ion batteries or other new technology batteries.

Under the scheme, the government proposes to set up 2,700 charging stations in metros, other million plus cities, smart cities and other hilly states. It aims to provide a charging station in a grid of 3 by 3 kilometer area.

The policy also envisages establishment of charging stations on the either side of major highways at a distance of 25 kilometers.