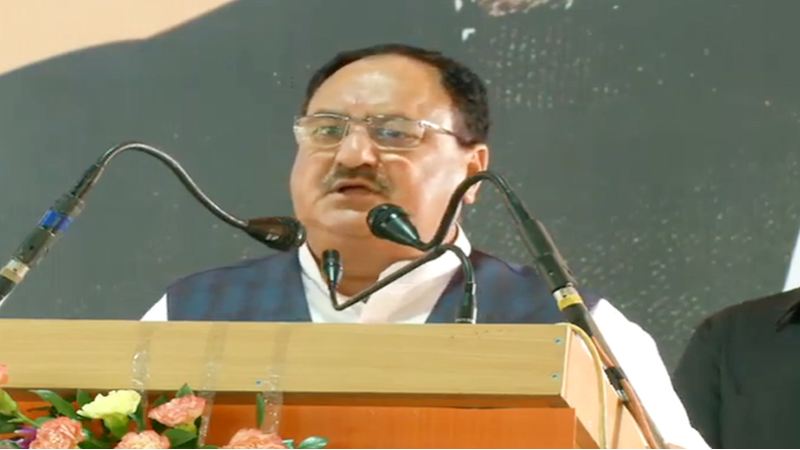 The Bharatiya Janata Party has created a new record by adding seven crore new members, taking the total number of members to 18 crore, the National Working President of the party Shri JP Nadda said on 29 August, 2019.

Sharing the details of the BJP’s successful membership drive, Shri JP Nadda said that the target was to increase new members by 20 per cent when party started this drive, but we touched almost 50 per cent increase.

Shri Nadda also said the process of collecting the data of the seven crore new members was still on and once it was completed, the party’s total membership strength would be 18 crore.

Addressing a press conference at the party head office in New Delhi, he said overwhelming support for the BJP was visible during its membership drive as the target was to recruit 2.2 crore members.

This was the second round of BJP’s membership drive. The first round was held in 2015, during which its membership strength reached 11 crore.

“At the conclusion of the membership drive, the process of internal elections will begin in September from the booth level onwards, and once 50% of these booth, district and State level polls are done, a new national party president will be elected, around December,” said Shri Nadda.

‘Enthusiasm among women in J&K’


Former Madhya Pradesh Chief Minister and BJP National Vice-President Shri Shivraj Singh Chouhan, who has been in-charge of the membership drive, to an query on Jammu and Kashmir, said young women in the newly formed Union Territory had shown enthusiasm in joining the party. “The Sher-e-Kashmir Convention Centre in Srinagar was packed when our drive was on,” he said.

@JPNadda
There are only 8 countries in the world that have a bigger population than our party members.