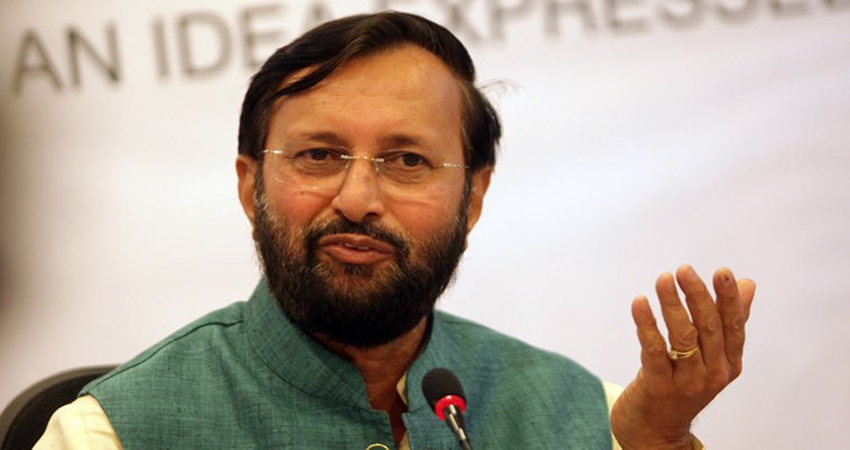 Assembly polls in Haryana, Maharashtra and Jharkhand are slated for later this year while in Delhi they are due early next year.