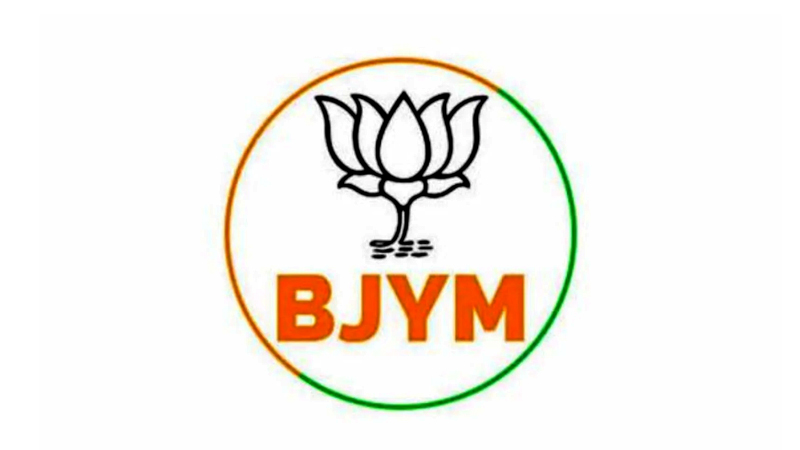 The 20-day-long ‘Seva aur Samarpan Abhiyaan’ will be conducted under the  guidance of BJP National President Shri J.P.Nadda and BJYM President Shri Tejasvi  Surya. As part of the campaign, every district unit of the BJYM will organize a unique  Nava Bharat Mela publicizing the work of the PM Shri Narendra Modi government over  the last 7 years. The campaign shall also comprise cleanliness drives, blood donation  camps and quiz contests.

Talking about the campaign, BJYM National President Surya said: “The BJYM  has been marking the birthday of PM Modi as ‘Seva Diwas’, hosting grand service  programmes across the country. It has also been organizing manifold welfare activities  across the country for a week in the form of “Seva Saptah”. This time around, the  celebrations will be extended to 20 days to mark Modiji completing two decades as the  head of public office – 13 years as the Chief Minister of Gujarat and 7 years as the  Prime Minister of India.”

Further, Surya said: “The PM’s birthday, which falls on September 17, is a day  we spend in service. October 7, the day he assumed office as CM of Gujarat, reminds us of his complete dedication to the service of our nation and its people, a quality that  has been a feature of these 20-years in Shri Narendra Modi Ji’s life.”

The ‘Seva aur Samarpan Abhiyaan’ will be carried out in all the districts across  India, and various programs commemorating the same will be organized at the District,  as well as the Mandal level by the BJYM karyakartas.

The highlight of the campaign would be the district-wise ‘Nava Bharat Mela’,  showcasing the emergence of a ‘New India’ under the visionary leadership of Prime  Minister Modi ji. It will also highlight the various schemes undertaken by the Modi  Government in the past seven years ensuring the upliftment of those who had been  forced to live their lives in the margins.

In addition, the State units have been asked to put up stalls in collaboration with  the Common Services Centers to facilitate registration for all citizens who wish to enroll  in various central government welfare schemes. Stalls celebrating local handlooms and  handicraft products, paintings, arts, traditional food, organic produce will also be set up  to champion the cause of #Vocal4Local. Quiz contests and blood donation camps will  also be conducted at district levels by BJYM karyakartas across India, and special stalls  will be set up to encourage people to download NaMoApp, which will help them  communicate with the Hon’ble Prime Minister directly and also enable them to know  about the various schemes and welfare measures being undertaken by our  government.

Joining the national celebrations of the 75th year of India’s Independence, BJYM  karyakartas will celebrate “Azadi ka Amrit Mahotsav” in which youth will be encouraged  to visit sites related to the Independence Movement in their respective districts.

BJYM karyakartas will observe the birth anniversary of Pandit Deen Dayal ji  through the initiatives undertaken by Modi Government to serve the poor and  underprivileged. The principle of Antodya given by Pandit Deen Dayal ji is a guiding light  for all the karyakartas of BJYM. It has been decided that the BJYM karyakartas at  Mandal levels will meet beneficiaries of Government’s flagship programs which have  benefited crores of people across the country. BJYM karyakartas will also enlighten the  beneficiaries and the public about Modi Ji’s special focus on Antodya.

Another extremely important day that shall be celebrated under the ‘Seva aur  Samarpan Abhiyaan’ by BJYM karyakartas is Mahatma Gandhi Jayanti on the 2nd of  October. On this day, “Swachhta Se Samman Abhiyaan” will be organized across India  by BJYM karyakartas under the leadership of Shri Tejasvi Surya. To build a stronger  association of the youth with the cultural hotspots of the nation and also instill a sense  of pride among them, BJYM karyakartas, environmentalists and public will also organize  cleanliness drives and saplings plantation drives at 71 different locations consisting of  shaheed smaraks, prominent rivers, and places of worship of the respective state.