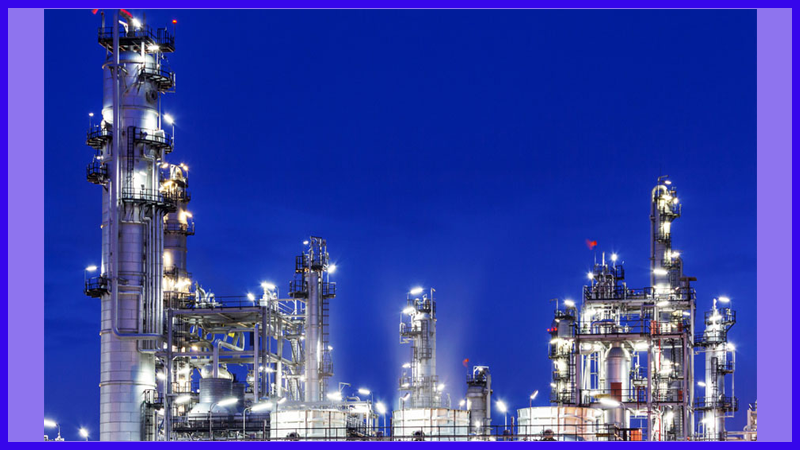 In a written reply in Lok Sabhaon July 30, the Minister said that the proposed refinery site has been identified by Oil PSUs in consultation with Government of Maharashtra. IOCL has informed that the land is mostly barren, rocky and undulating and outside eco-sensitive area. Mango trees and agricultural cultivation are present in small pockets. Government of Maharashtra vide Gazette Notification on 18.05.2017 has declared the said site as an industrial area under MIDC Act, 1961.

IOCL has reported that there is some opposition to the project due to concerns relating to the effect on environment. However, as per IOCL, the impact of the refinery operations on the agricultural crops of the region would not be very high. The refinery would meet the stringent environmental standards followed worldwide.