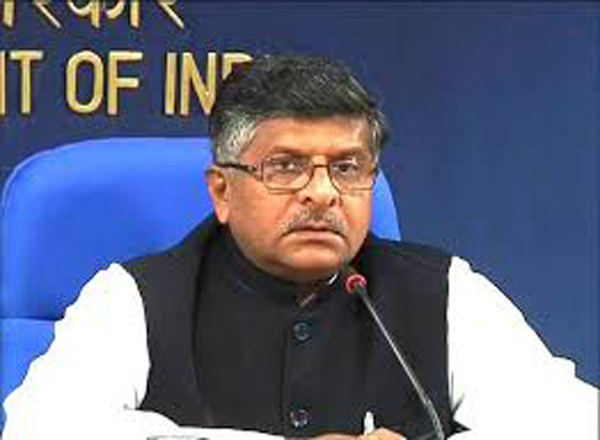 The Union Cabinet on November 16, 2017 approved the continuation of a centrally-sponsored scheme for the development of infrastructural facilities for the judiciary beyond the 12th Five-Year Plan till March 31, 2020. The scheme — with an estimated outlay of Rs 3,320 crore — for the development of such infrastructure will be implemented in a mission mode through the National Mission for Justice Delivery and Legal Reforms, Law and Justice Minister Ravi Shankar Prasad told reporters after the Cabinet meeting.

The scheme, which will continue from April 1, 2017, to March 31, 2020, will increase the number of courtrooms and residential accommodation for judges and also judicial officers of the district and subordinate courts all over the country. “This will help in improving the performance of judiciary in the country,” Union Minister Ravi Shankar Prasad said. He said setting up of an online monitoring system with geo-tagging by the Department of Justice was also approved. The monitoring mechanism will enable data collection on the progress, completion of courtrooms and residential units under construction as well as better asset management.