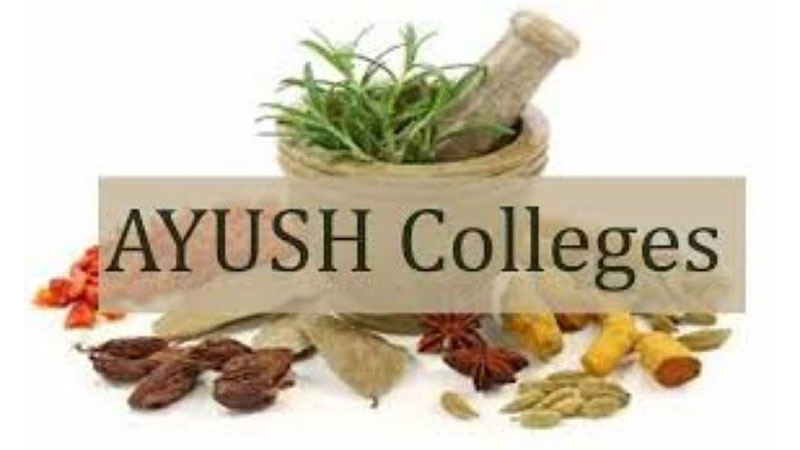 The central government on 11 September has increased the financial support from Rs. nine crore to Rs. 70 crore to ensure more Ayush colleges are opened across the country, Union Minister for Ayush and Ports, Shipping & Waterways, Sarbananda Sonowal, said on 11 September. The Minister was addressing a conference on ‘Diverse and Fulfilling Career Paths in Ayush Systems: Education, Entrepreneurship & Employment Focus on North eastern States’ in Guwahati.

The Union minister said that there are only a few Ayush colleges in the North-East and the Indian traditional medicine systems can only be popularised by making available more qualified practitioners.

The minister also announced the starting of a Panchkarma Technician course affiliated to Health Sector Skill Council – National Skill Development Corporation at Central Ayurveda Research Institute (CARI), Guwahati with 10 seats for 10+2 students to produce skilled manpower for Panchkarma therapy in NE region and enhance the employment opportunities in that part of the country.

“Career opportunities in the Ayush sector for professionals of all disciplines have increased dramatically during recent years. Moreover, consequent to these efforts, faith in the Ayush cesystems has been restored among communities worldwide,” Shri Sonowal said. He added that Ayush has a great potential to cater to a large number of healthcare needs of people and contribute to the growth and development of this country.

Minister of Health & Family Welfare and Science & Technology and Information & Broadcasting in the Government of Assam, Keshab Mahanta, was the guest of honour at the conference.