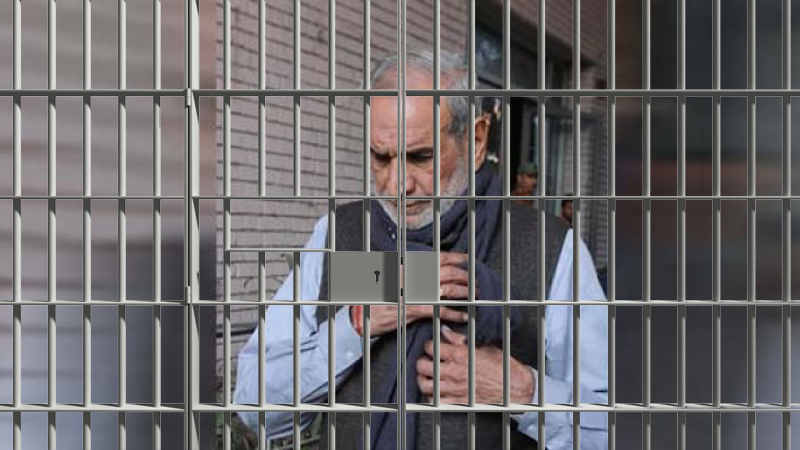 Congress leader Sajjan Kumar was sentenced to life imprisonment in the 1984 anti-Sikh riots on December 17 by the Delhi High Court, which cancelled an earlier court order acquitting him of charges in what the judges called “genocide”.

Sajjan Kumar, 73, was convicted in the killing of five members of a family in Raj Nagar and the torching of a gurdwara in Delhi on November 1, 1984. He has been told to surrender by December 31.

“It is important to assure the victims that despite the challenges truth will prevail,” the High Court said, giving a shout-out to victims like Jagdish Kaur and Nirpreet Kaur, who fought for justice for 34 years and suffered intimidation and harassment. “The aftershock of those atrocities is still being felt,” said the court.

At least 3,000 people were killed when mobs led by Congress leaders targeted Sikhs after the assassination of then prime minister Indira Gandhi by her Sikh bodyguards on October 31.

“In the summer of 1947, during partition, this country witnessed horrific mass crimes where several lakhs of civilians, including Sikhs, Muslims and Hindus were massacred,” said Justices S Muralidhar and Vinod Goel. “Thirty-seven years later, the country was again witness to another enormous human tragedy… For four days between November 1 to November 4 of that year, all over Delhi, 2,733 Sikhs were brutally murdered. Their houses were destroyed. In the rest of the country too, thousands of Sikhs were killed,” the court said in a 203-page order.