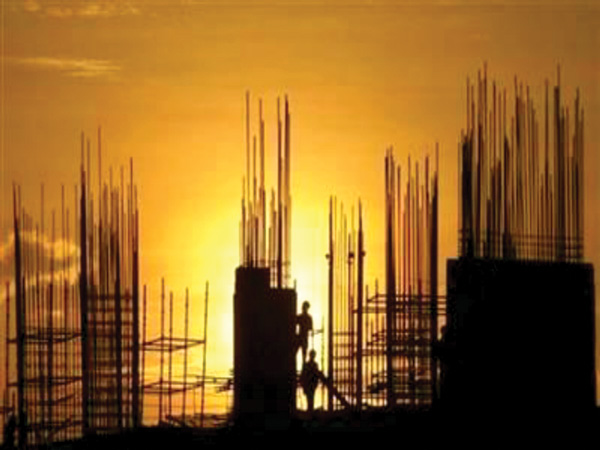 Facilitate by a healthy performance in coal, natural gas and refinery segments, eight core sectors grew to a six-month high in September.

The expansion in September is highest since April, when the core sectors’ growth stood at 2.6 per cent. The production of coal, natural gas and refinery products rose by 10.6 per cent, 6.3 per cent and 8.1 per cent, respectively on an annual basis, according to the data released by the Commerce and Industry Ministry.

Healthy growth in key sectors would have positive implications on the Index of Industrial Production as these eight segments account for about 41 per cent of the total factory output.