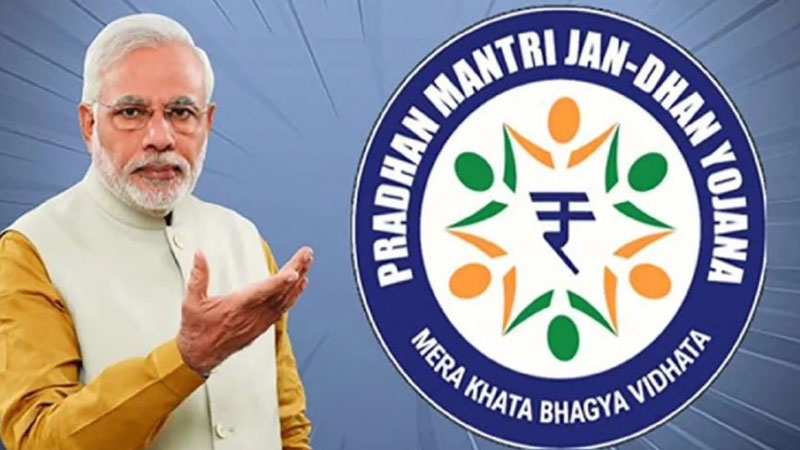 Deposits in bank accounts opened under the Jan Dhan scheme, launched about seven and half years ago by the Modi government, have crossed the Rs 1.5 lakh crore mark.

As per the data, 29.54 crore Jan Dhan accounts were held in rural and semi-urban bank branches. Nearly 24.61 crore account holders were women as of December 29, 2021. During the first year of the scheme 17.90 crore PMJDY accounts were opened.