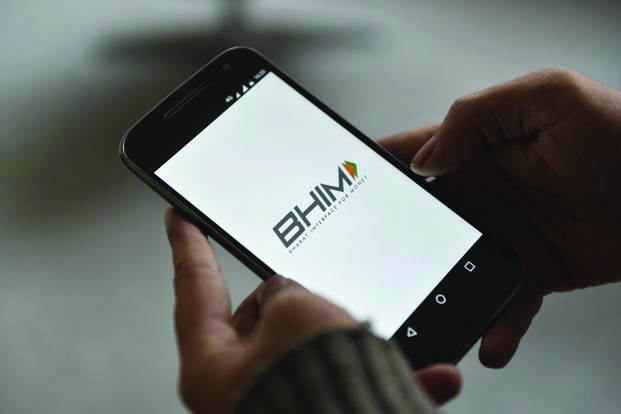 The Government’s efforts to give a boost to the digital payment systems and the cashless economy, post-demonetization have generated enthusiastic response from the people. People from different age groups, occupations and different walks of life have taken part in a big way in the Lucky Grahak Yojana and Digi-dhan Vyapar Yojana giving a fillip to digital transactions.
More than 3.81 lakh consumers and 21,000 merchants have been declared the winners of prize money worth Rs.60.90 crore at 24 Digi-Dhan Melas across the country. Giving the details, the Union Minister Law & Justice, Electronics and Information Technology Shri Ravi Shankar Prasad said that the Common Service Centres under the Deptt. of Electronics and Information Technology have trained 1.94 crore citizens and 5.93 lakh merchants so far for carrying out transactions through digital payment systems.
The prize money worth Rs. 60.90 crore to over 3.81 lakh winners of NITI Aayogs lucky draw schemes ‘Lucky Grahak Yojana, LGY’ for consumers and ‘Digi-Dhan Vyapar Yojana, DVY’ for merchants has been declared at 24 Digi-Dhan Melas across the country – daily as well as weekly. The lucky winners include 24 year old Ashutosh Mishra, a mobile shop owner in Rampur, Odisha, 24 year old Jadhav Amit Anil from Ghatkopar, Mumbai, 27 year old Mangesh Anantrao Jadhav from Nasik, 42 year old Suman Sapra from Ulsoor, Bengaluru, Tripta Devi, a 54 year old housekeeper from Andhra Pradesh, among others. The list includes winners from different walks of life including the small farmers, Anganwadi workers, housewives, labourers, etc.
Data analytics provided by the National Payments Corporation of India (NPCI) has highlighted a positive response among the people to adopt digital payments. Maharashtra, Andhra Pradesh, Tamil Nadu, Uttar Pradesh and Karnataka have emerged as the top 5 states with maximum number of winners. Active participation has been seen among men and women while most of the winners were in the age group of 21-30 years.
The two schemes were launched on December 25, 2016 and shall remain open till April 14, 2017. The schemes are aimed at incentivizing the consumers and the merchants to promote digital payments. 15,000 daily winners vie for total prize money of Rs. 1.5 crore at the rate of Rs.1000 per person. Besides, over 14,000 winners qualify for weekly draws with the total prize money of over Rs. 8.3 crore per week.
Customers and merchants using RuPay Card, BHIM, UPI (Bharat Interface for Money/Unified Payment Interface) USSD based *99# service and Aadhaar enabled Payment Service (AePS) are eligible for participating in the daily and weekly lucky draws.
These lucky draws are being held at Digi-Dhan Melas across the country. Over 100 Digi-Dhan Melas will be held across the country to inculcate digital payment among the people. Till date, 24 Digi-Dhan Melas have been held across the country since 25th December, 2016. These include New Delhi, Gurugram, Ludhiana, Panaji, Dehradun, Lucknow, Ranchi, Raipur, Mumbai, Meerut, Haldwani, Amritsar, Pune, Patna, Vijayawada, Chandigarh, Guwahati, Kochi, Bilaspur, Bokaro, Dadra & Nagar Haveli, Bengaluru, Jammu and Hyderabad. The exercise has covered so far 12 states and 3 Union territories. By 1st February, the exercise will have covered the cities from 21 States and 4 UTs.